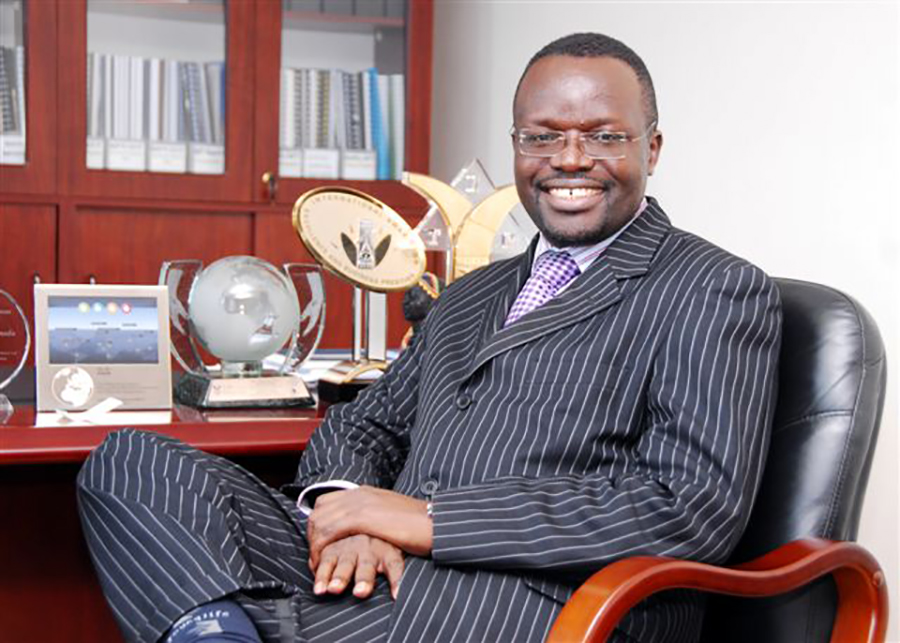 Former Presidential candidate, Prof. Venansius Baryamureeba has announced that he will contest for the Ibanda MP seat in the 2021 elections.

Baryamureeba made the announcement through his social media on Friday.

He says he will contest on the NRM ticket. “In the developed world like USA, when candidates run for the Presidency and lose they don’t contest again. They instead serve in the Senate or other top political organs. That’s my position too. Examples include Mitt Romney and the late Senator John Sidney McCain III. The business community / private in Uganda and various experts (retired and non-retired), especially in Education, don’t look at Parliament as a place where they can contribute to the development of the country. They think it’s a place where people go to earn a living. Yet we need good laws to provide an enabling environment for businesses to thrive. Also Education is key to human capital development and we need good laws for this sector too. So, after extensive consultations I have decided to contest the Ibanda Municipality MP seat in 2021 Parliamentary Elections,” reads a post on his wall.

“ I encourage other experts and businessmen and woman to offer themselves in their Parliamentary Constituencies so that we can change the composition of parliament and influence laws to ensure an enabling environment for the private sector, education and other key sectors.”

“If you don’t need a salary you can donate it to the constituency but still use the MP position and your expertise to serve your constituency and the country. For example, President Trump is not drawing a salary yet he is providing a service. We can emulate him. He became President to provide a service to his country. President Museveni says the same in Uganda.”

“I have decided that all the emoluments from parliament including (salary and money given to MPs for the car) would go to the constituency fund. I will ask the Ibanda Municipal Council Leadership to manage this fund since they already have systems in place for managing government programmes in the municipality. This fund will be used to educate all teachers in primary and secondary schools in the constituency up to degree level, educate nurses to diploma/degree level and the rest of the funds shall be used to support organized groups like SACCOs for youth, women and other organized groups aimed at wealth creation and economic empowerment. So, 100% of the emoluments and other benefits from Parliament over the 5-year term will go to Ibanda Municipality to supplement government initiatives and improve the quality of social services( education and health).”