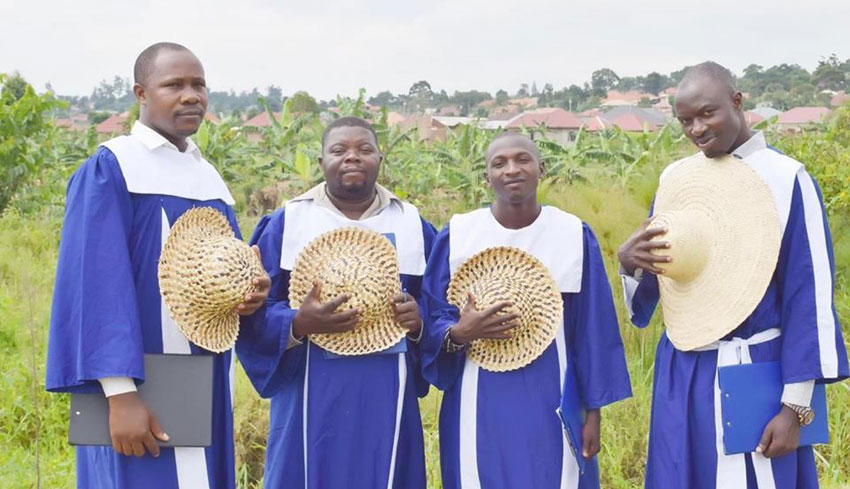 Police has finally released four staffers of Simba FM following pressure the public. The staffers who also make up the comedy group Bizonto were arrested on Friday, last week on charges of sectarianism.

According to the police, the group aired tribalistic content via their Youtube and their other various channels.

They have today been released on police bond, but investigations will continue. At the weekend, comedian Salvador Idringi met with President Museveni to discuss their release.

Salvador said the discussion had been fruitful.

Relatedly, musician Gerald Kiweewa has also been released on police bond. Kiweewa is accused of singing a song that degrades and taints Hon. Aidah Nantaba’s image.

Nantaba, however, denied having any hand in his arrest.