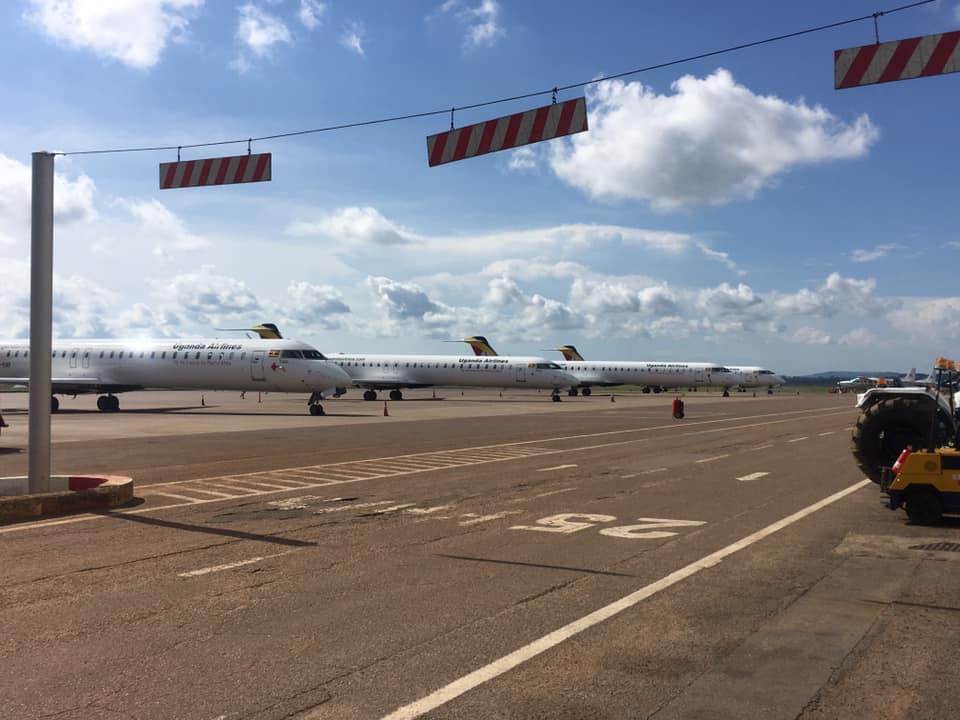 As the country continues to return back to some sort of normalcy, the government has made plans to have airports re-opened but with standard operating procedures (S.O.Ps).

Ministry of Health’s Permanent Secretary, Dr Diana Atwine, revealed on Monday, August 3 that the ministry was in talks with scientists to find necessary S.O.Ps that would allow planes to return to the skies.

“There is a plan to re-open Entebbe International Airport but we will wait for scientists to give us a report on the standard operating procedures (S.O.Ps) presented to them by UCAA before a decision is reached to reopen the facility,” Atwine said.

This website has learnt that some of the S.OPs the scientists are looking at are; wearing of face masks, washing of hands, arriving early for flights to undergo thorough scrutiny, among others.

As the coronavirus pandemic reverberated around the world, the Ugandan government suspended all inbound international passenger flights on March 22.

The government would later open up for only Ugandans stranded abroad to fly back in the country.