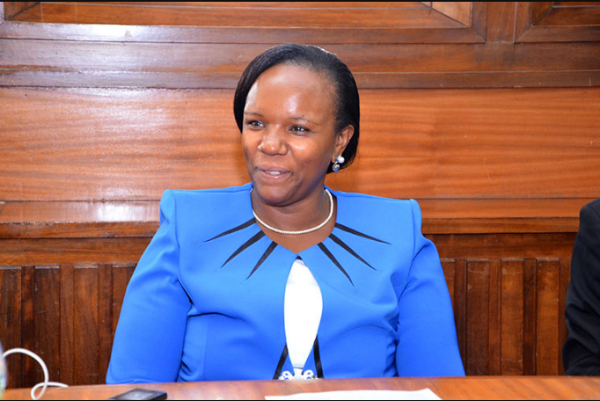 Turinawe who has contested for the same seat more than twice was seeking to hold the FDC flag in the upcoming general elections.

But according to results from the Western Uganda District, she came second in the Party Primaries which were won by Dr. Warren Tumwine.

Ms. Turinawe came in second with 65 votes followed by the incumbent Mugume Rolland Kaginda who got 62 votes.