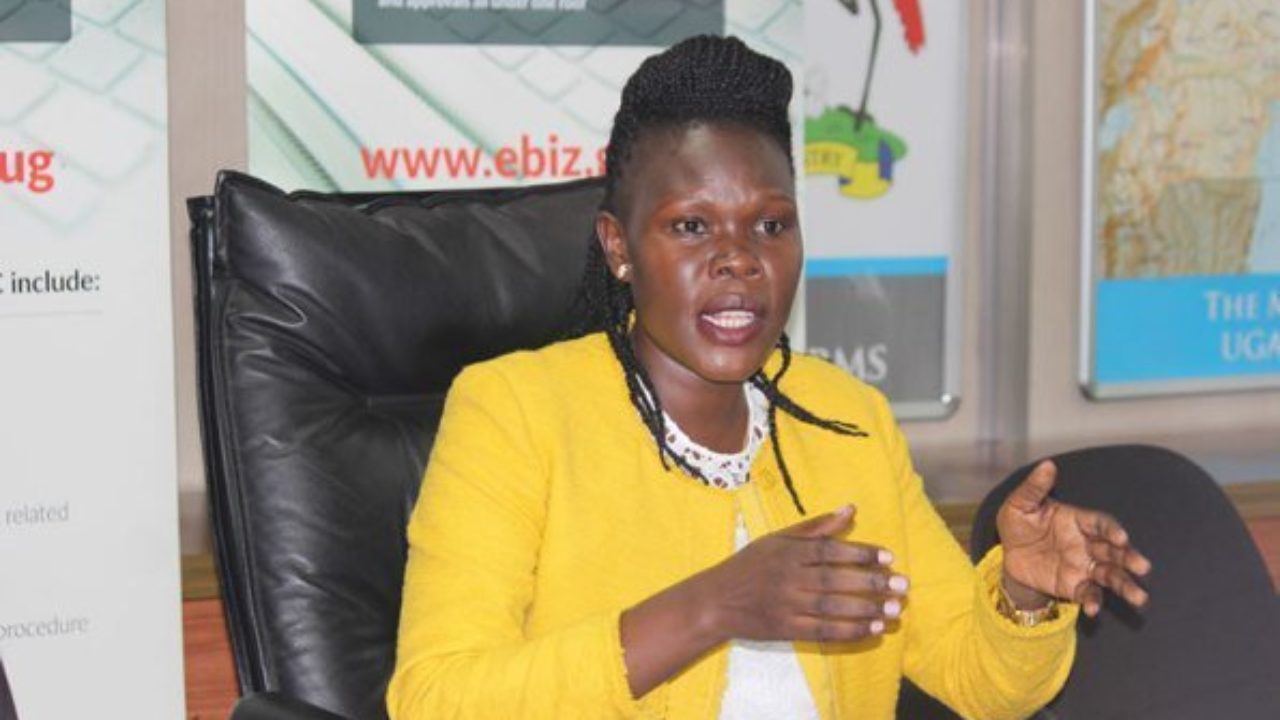 Around the 20th of April 2020, about a month into the most stringent part of the Covid-19 lockdown, Mr Francis Zzake, the Honourable Member of Parliament from Mityana Municipality, held a food drive in his constituency.

Not long afterwards, the junior minister for Investments and Privatization in the Ministry of Finance, Evelyn Anite, followed suite and had her own food drive in Koboko Municipality. Both members of parliament handed out a few cup fulls of rice and sugar to selected members of their community.

Their justification without a doubt was that they were supporting the vulnerable in their communities with food relief to help them through the lockdown. The cynics however, read an ulterior motive in their altruism. It seemed to many that the politicians were simply eager to jump the start gun on an election season that had been delayed by the lockdown. The token amounts of food relief that they handed out would support the latter theory.

Whatever the case, the problem they had to contend with was that food distribution drives had been banned during the lockdown. The Government had instituted protocols to facilitate the national fundraising and distribution of food relief, and both Members of parliament acted in contravention of those protocols.

The ban on food drives had been instigated by the President, H.E. Yoweri Museveni. In his own words he had stated that politicians who held food drives were ‘opportunistic and irresponsible’, and ‘a danger to the health of the people’. He had further called for the arrest and charge of all politicians engaged in food drives.

In accordance with the presidential decree, Mr. Francis Zzake, an opposition politician, was arrested and by his account tortured.

Nothing at all happened to Ms. Evelyn Anite, a government minister and member of parliament for the ruling NRM.

This was not the last time that Anite would flout the government’s Covid-19 rules with no consequences. Her impunity suggests that the Covid-19 rules are meant for everyone apart a select few in the NRM.

On July 11th, 2020, both Anite and the Minister of Health, Ms. Ruth Aceng, held events in their respective constituencies that attracted several hundreds of people and violated the standard operating procedures (SOPs) put in place to protect against Covid-19.

The president himself would later mount a spirited defence for the pardon of the Health Minister. He made the case that minister Aceng was a novice in elected politics and had exercised an error in judgement borne of this inexperience. However, no such appeal to pardon was extended for Anite. Her violation yet again passed unmentioned and unpunished.

Anite flexed her impunity again on the 8th of August 2020. She organized a procession with hundreds of people in her constituency to receive an ambulance she had donated to the community. The procession violated every SOP that the Government had put in place to regulate political activity in the pandemic.

Anite would later claim that she was well on her journey to Kampala when the procession arose, but a clever piece of journalism by NBS’ Canary Mugume provided video evidence of her official ministerial car marshalling the procession from its back.

This was not the first time the junior minister had been caught in an outright lie. Yet, the minister’s loose relationship to the truth was not the most troubling part of the events that took place that weekend.

On the 9th of August, a spontaneous gathering in Koboko Municipality began to coalesce in protest to the selective application of the Covid-19 rules which seem to allow Anite and her supporters free rein in political activity without consequence, but limit other political actors in the region from doing the same.

Anite, who in September 2017, had publicly warned opposition politicians that she had the army on her side, responded by calling the RPC of West Nile, SSP Okullu Richard, to report a gathering that in effect was doing what she herself had done the previous day. The police responded with typical force, and what had started as a gathering of a few people escalated into district wide skirmishes with the authorities that allegedly resulted in the loss of a life.

The junior minister is no stranger to controversy. She has long been dogged with allegations of corruption. In August 2019 a whistle-blower alleged to the Inspector General of Government, that the Minister had acted irregularly in trying to influence the sale of Uganda Telecom Limited to Mauritius Telecom.

The allegations stated that the minister had flown to Mauritius as part of a secret effort to ‘seal the deal’. In yet another example of the Minister’s attitude to the truth, she initially denied ever visiting Mauritius. However, when evidence was tabled that the Minister had indeed travelled to Mauritius using what appeared to be a surreptitious route, she recanted her position. She made the suspiciously spurious claim that she had visited Mauritius as part of a course she was undertaking in the United States. As has become a pattern, no official action was taken against the minister.

Whether or not there is credence to the allegations that the minister is corrupt, she has certainly assumed the tell-tale characteristics of a corrupt official in this campaign period. Take for example, that the minister conducted her personal campaign event on August 8th in her official Government car, which means that at the very least the cost of the fuel, the wear and tear on the vehicle, and the driver and his allowances were borne by the tax payer.

Secondly, the minister seems to draw from a bottomless resource bag in her effort to win back her seat. Anite bought an ambulance that costs anywhere between UGX 200 – 350 million, and two double cabin pick-ups valued at UGX 180 million each to support her campaign. All the vehicles are ostentatiously branded with her face. In addition to the fleet, she has doled out cash and food, both of which fudge the Electoral Commission regulations on campaigning.

Even if it is the case that Anite has come by these resources honestly, it does raise the question of how Anite hopes to recoup this outlay if she is re-elected. In her defence, some members of her team have stated that the fleet was paid in full or partly by friendly persons in the business community. Yet, this in no less problematic. It is troubling that the minister in charge of overseeing investment concessions and handling the privatization of government assets is openly receiving support for her private campaign from investors. If these ‘gifts’ are not outrightly illegal, they are at the very least very irregular.

It is worth dwelling a bit on the ambulance. In Uganda, the ambulance has become an election season trope. Every 5 years the car bonds are stocked with ambulances to supply a glut of demand from members of parliament who have underperformed or have nothing to show for their 5 years in

office. The intention seems to be that the ambulance as a gift to the constituency, is supposed to make-up for the lacklustre showing. If this is the case, Anite’s has a lot of making-up to do.

The most recent parliament score card which assess Members of Parliament on their attendance of plenary and committee sessions, and their performance in their constituencies ranked Anite among the worst performing members of parliament with a score of 26%. The official line from her team has been that Anite’s official ministerial duties handicapped her performance in parliament. However it is worth noting that some of the best performing members of parliament were ministers, with the overall best performer being a fellow minister of state in her own Ministry of Finance.

The government has gone to extreme lengths to defend the restricted environment under which the forth coming elections are to be conducted. It has become imperative that the government demonstrates that the new restrictions are in the interest of the people and not an opportunistic ploy to favour incumbency in the forth-coming elections. To this effect the president and the rest of the party leadership have appealed to their members to go above and beyond in being exemplars of SOP conformity.

In addition, there is a general election to be won against an opposition that is intent on campaigning on the grounds that the ruling party has fostered gross social inequality. The effect the Covid-19 lockdown has had on the base of the population has lent credence to the opposition message. The lay person has borne the brunt of the economic turndown ushered in by the lockdown. The ruling party has moved to counter this message by positioning itself as the party of the people. The planned 2021 party manifesto aims to hammer home this message by focusing on making capital accessible to the base.

Anite who is quick to claim that she is the preferred candidate of the president, presents a problem for the ruling party. In conducting her campaign as an entitled, dubiously wealthy, party insider with the security service at her beck and call, she is in effect flying against the image the party wants to portray and validating the opposition’s claims against the government.

The situation is quickly coming to a head. The ruling party can no longer afford to keep turning a blind eye to Anite’s flaunting of rules and the whispers of irregularity that seem to follow in her wake without appearing complicit. At some point the party has to act in its own self interest and bring the maverick minister to order.