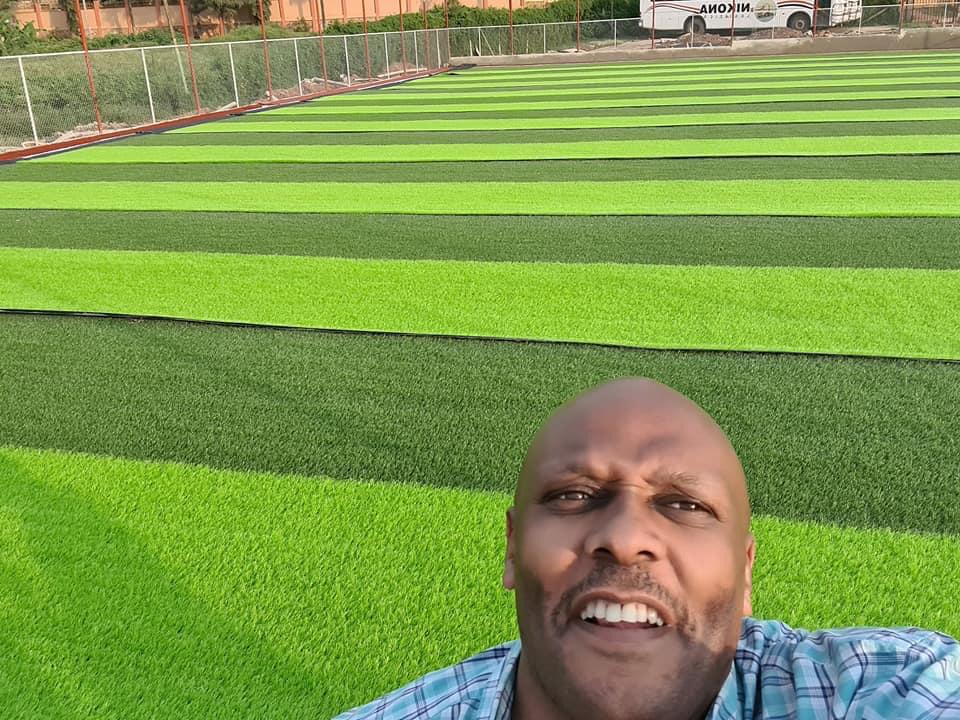 Popular Kampala hangout Panamera bar has been turned into a football pitch, The Tower Post has learnt.

“When times get hard we evolve. Like a mukiga would say when the tough gets going oba when the going gets tuff!”

Pictures shared on social media show that the bar parking space has been covered by an artificial tuff which according to Kananura will be hosting night football.

Since the presidential directive on re-opening of bars due to Covid19 pandemic, many bars have since decided to venture into other businesses as they have suffered too much loss.

Many of them have since resorted into operating as restaurants while others decided to close and not open even after the lockdown.