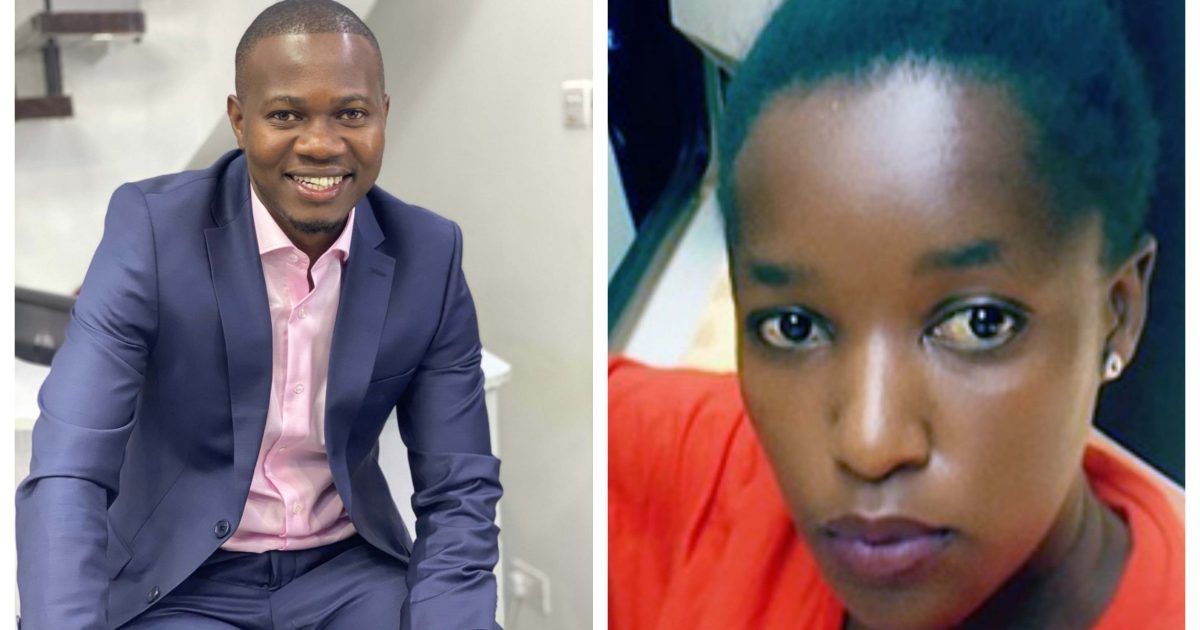 Until recently, the concept of begging was limited to the disabled, elderly and the sick who have no ability to work and earn a dime, but with the evolution of technology, begging has come down to able bodied youths who seek quick gains without putting any effort.

This has been witnessed commonly on social media platform Twitter where youths have chosen to abandon working and resorted to begging with a promise of payment in Retweet currency.

Whereas retweets are considered a key performance indicator for organisations and companies seeking to create awareness of their products online, the same has become a way of earning a living and getting fancy materials from Twitter celebrities and politicians.

The practice has been seen across the globe over time but it has recently become rampant in Kampala to an extent that youths have chosen to abandon their work and invest time in garnering retweets to be rewarded.

Opportunists target majorly people who have presented themselves online as philanthropists, playing on their emotions to blackmail them into purchasing some gadgets and giving cash handouts to them.

The most recent victim has been Busiro South Member of Parliament aspirant Paul Owor alias Hustle King who has been ‘milked’ by opportunists and paid in retweets.

In a space of four months, Mr. Owor has bought over five iPhones for Twitter ‘beggars’, given millions in cash handouts and is yet to buy a car for a one Christine Joy Turamuhawe alias Ugawoman who collected 1991 retweets in a day.

The other victim although he’s been off the scene lately is Isaac Ruta, a famous businessman who invested heavily in gambling.

Ruta became a target of youths who were struggling with rent arrears, and those with piled bar bills, all of them reaching out to him for handouts and bailouts which he offered until the Timeline turned against him.

Beggars do not only target individuals but companies, asking for products, celebrities asking for money or dinner dates and a number of other black-mail-able entities with a promise of payment in retweets.

Whether this vice is fueled by unemployment among Ugandan youths or not remains unknown.

PHOTOS: What to Expect in Jose Chameleone’s Coming “Mshamba” Video 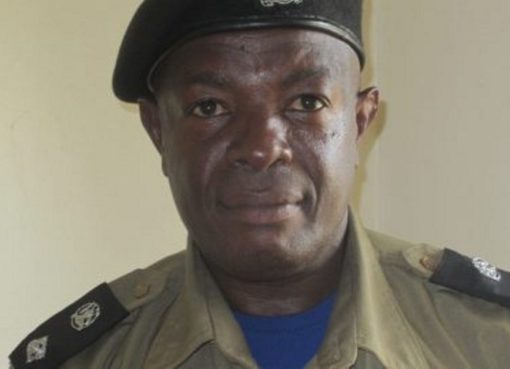 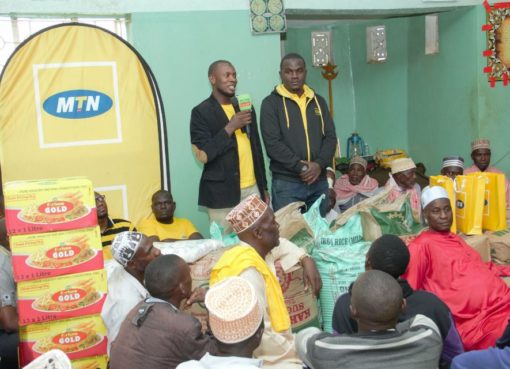