Following the taking of oath as Minister of State for Gender, Labour and Social Development (Elderly and Disability) and as an Ex-Officio Member of Parliament respectively, legislators have stressed to hon. Sarah Kanyike the importance of serving the country diligently and objectively.

Bugiri Municipality MP (JEEMA), Asuman Basalirwa while speaking on behalf of the Opposition said that they have confidence in her ability to execute her new political assignment professionally and look forward to working with her.

“We worked cordially with her at her previous assignment as Deputy Mayor and we want her to remember to serve the interests of her country first, others notwithstanding,” he said.

Basalirwa told Kanyike that putting her country at heart while in service as a Minister will yield great results for her and a good working relation with Parliament.

Hon. Wilson Muruli Mukasa, the Minister for Public Service welcomed Kanyike to the front bench, saying that her appointment is a sign of faith in her from the government and the country to serve over 40 million people.

“We are sure that with one heart you will serve this country and we promise to cooperate with you and to aid your work,” he added.

Kanyike formerly served as Deputy Mayor at the Kampala Capital City Authority from 2016 until her appointment as Minister recently. 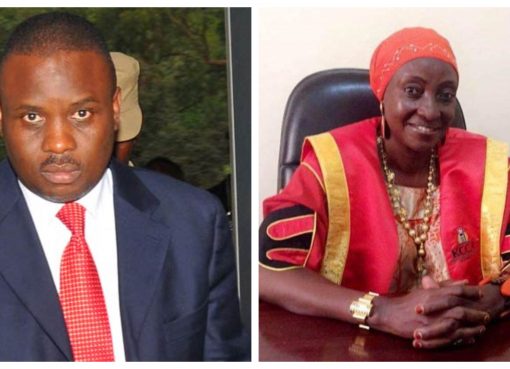 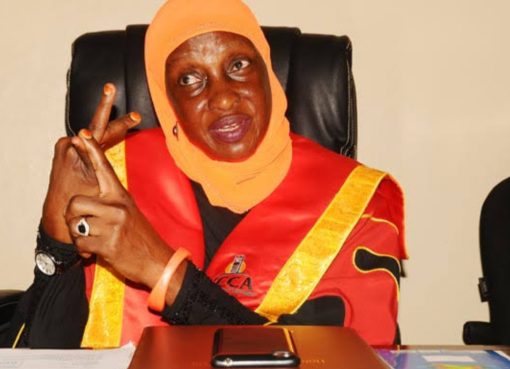 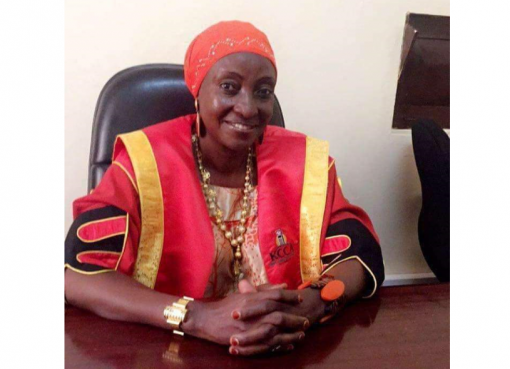