Skip to content
Home > 2021 ELECTIONS > CONFIRMED: Kibalama has Been Under Military Detention, was Interrogated by CDF Muhoozi 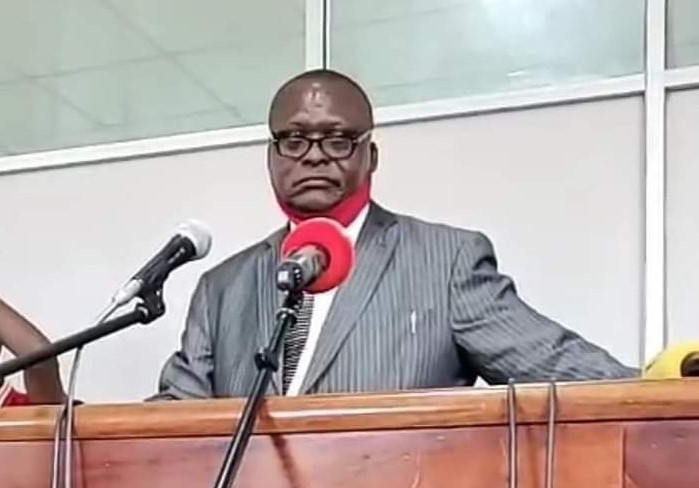 For National Unity Platform (NUP) President Nkonge Kibalama has been under military detention for a period of two weeks, The Tower Post has learnt.

This was revealed by Kibalama himself while appearing in a court hearing on Friday morning.

According to the current NUP President Robert Kyagulanyi, Mr. Kibalama is in court seeking to regain his freedom from military men who have been holding him illegally.

“Our former Party President Mr. Nkonge Kibalama has just confirmed to court that he’s been under detention for two weeks,” Kyagulanyi said.

“He’s asked court to help him regain his freedom.”

Kyagulanyi said that while in detention, Kibalama was interrogated by the Chief of Defense Forces Gen. David Muhoozi about changes in NUP leadership which was taken over by People Power pressure group.

By publication time, the court session was still in progress 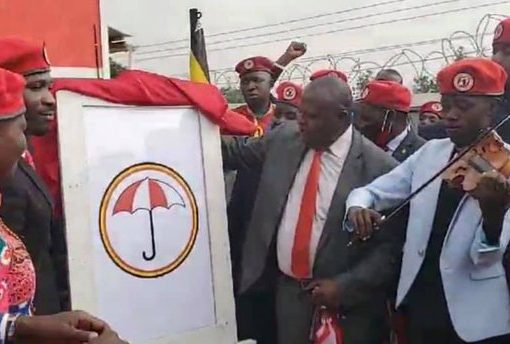 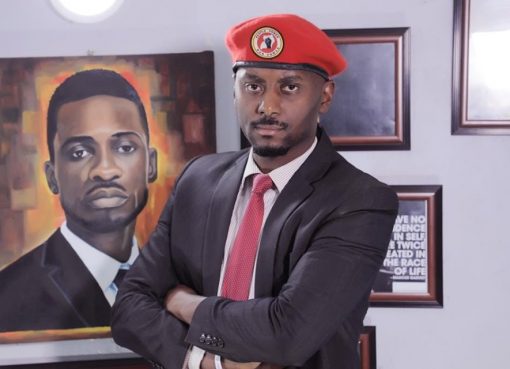 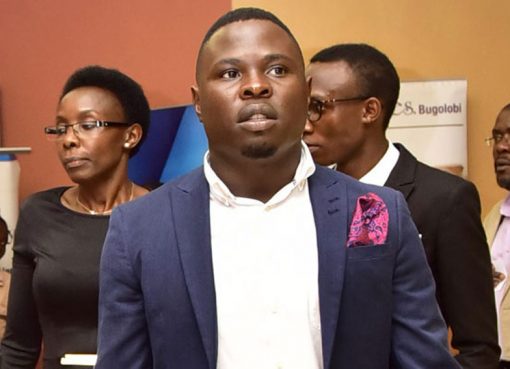