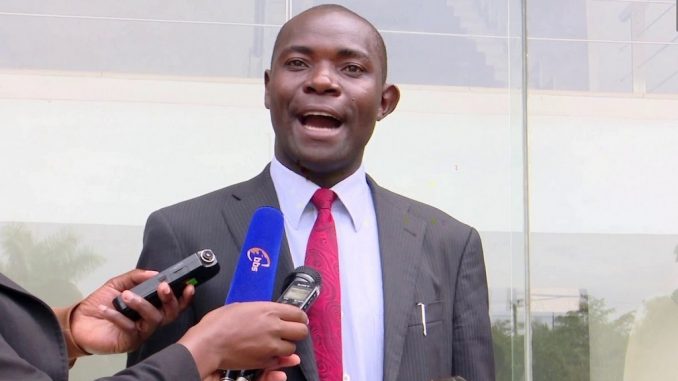 Mabirizi contends that the actions of Parliament, Executive and the Judiciary, contravene provisions of the Treaty for Establishment of the East African Community (EAC). He wanted the article 102 (b) reinstated

On July 14th 2020, five judges at the Arusha-based court in Tanzania, through video-link, heard the final submissions from Mabirizi and Uganda Attorney General (AG) William Byaruhanga.

According to the judgement delivered by EACJ Principal Judge Monica Mugenyi, the court dismissed the matter and ordered each party to bear its costs.

Court ruled that when the parliament of Uganda passes the law despite irregularities and president assents to it, it becomes binding.