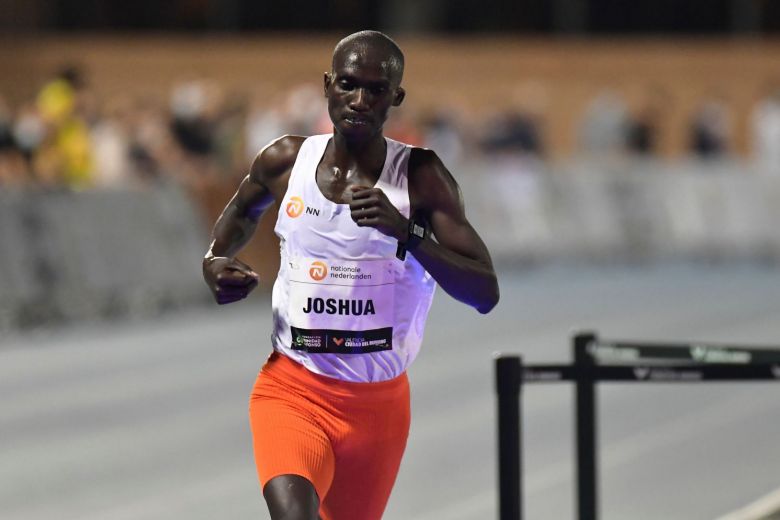 World record holder Joshua Cheptegei has told off Ugandans and Ugandan media houses that they do not deserve him at all.

Cheptegei who has recently been in the lime light for breaking the 5,000m road record in Monaco and the 10,000m in Valencia doesn’t have kind words for Ugandan media houses after he was mocked in 2017 in the IAAF World Cross Country Championships.

“To the Ugandans and media houses who mocked me and made fun of me during the cross country at Kololo in 2017, I wanted to prove to you that I’m the best in the world and you don’t deserve me in actual sense,” Cheptegei said while appearing on NTV’s weekly sports show, The Press Box.

The young athlete was without a doubt Uganda’s hopeful for an individual medal heading into the IAAF World Cross Country Championships that were hosted at Kololo in Uganda in 2017 but he lost his lead with just under a kilometer to go when he horribly tripped, slowed down and walked to the finish line as Kenyan Geoffrey Kamworor retained his title.

Having started first, the youngster walked to the finish line in the 30th position sending Ugandans into bitter frenzy as they all had lots of hope in him.

But nonetheless, he never gave up despite the insults hulled at him via Twitter over the unfortunate event and has risen to become a champion that country prides itself in.

He says his success was inspired by the mocks and the disappointment he got in 2017.

“It took it (the mocking) in good faith, and of course it’s what built in me the confindence to disprove you. I want to really prove to you that I am strong and I am the best in the world,” he said.

“And now, you don’t deserve me in actual sense.” 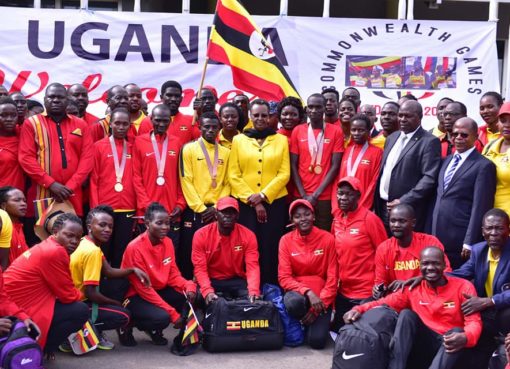