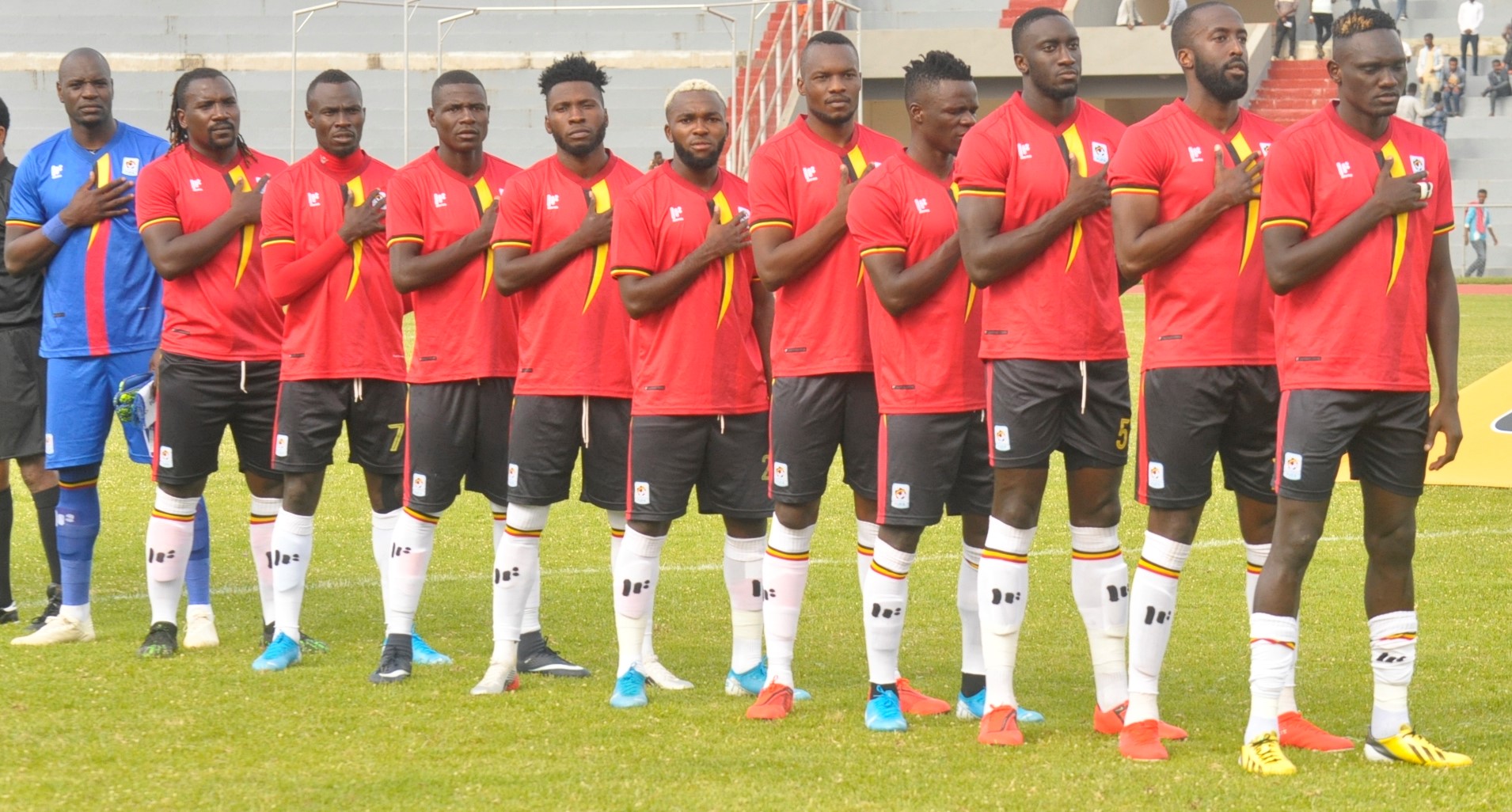 Uganda Cranes Head Coach Johnathan McKinstry has named a 20-man squad of foreign based players who will face South Sudan in the Africa Cup of Nations Qualifiers.

The team which is captained by Mamelodi Sundowns Denis Onyango consist of players from Asian, African, European and American clubs.

Uganda will be facing South Sudan at home in Match 3 of 6 of the Afcon qualifiers on Wednesday November 11th.

The two teams last met in the CECAFA Group stages on December 8th 2017 where Uganda walloped South Sudan five goals to one.

In addition to the above, a further selection of players from the Uganda Premier League will be made and added to the squad after assessment by the FUFA technical team.