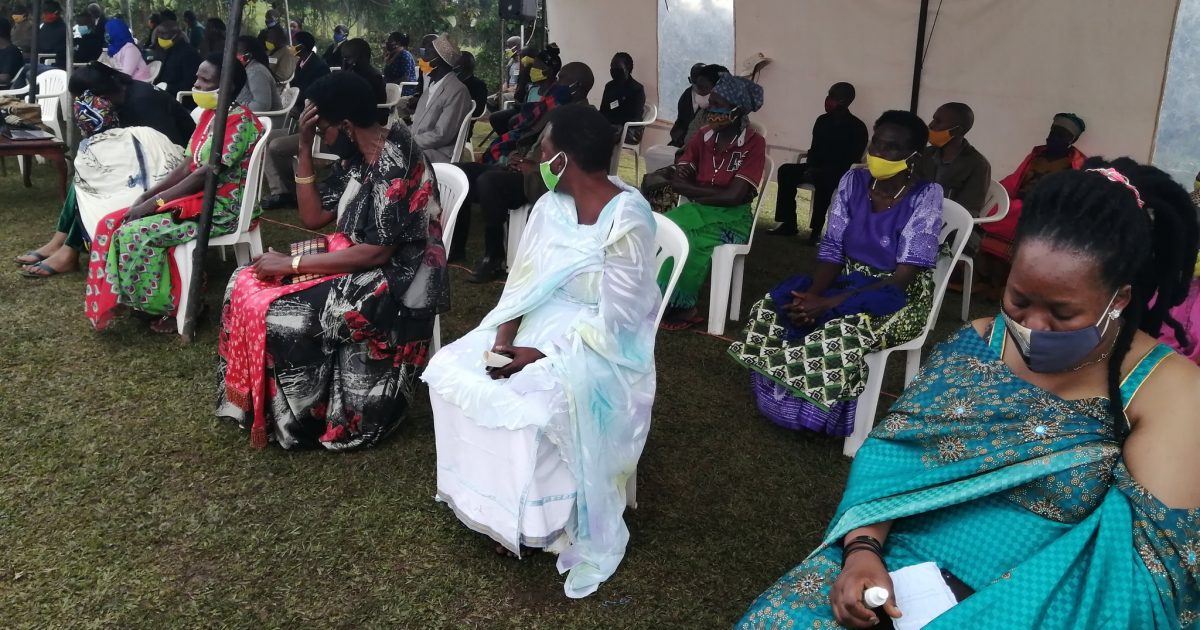 Friends and family of fallen deputy government spokesperson Col. Shaban bantariza have gathered at his home in Mitooma District, Western Uganda for the final send-off Ceremony.

Bantariza who has been the deputy government spokesperson since June 2015 passed away on Tuesday at Mulago Hospital where he had been admitted in ICU.

His body was Wednesday transported to Mitooma by the Covid19 task force and the Uganda People’s Defence Force UPDF.

Bantariza’s sendoff ceremony is being attended by top shots in government, politicians from the National Resistance Movement.

He will be laid to rest later in the day. 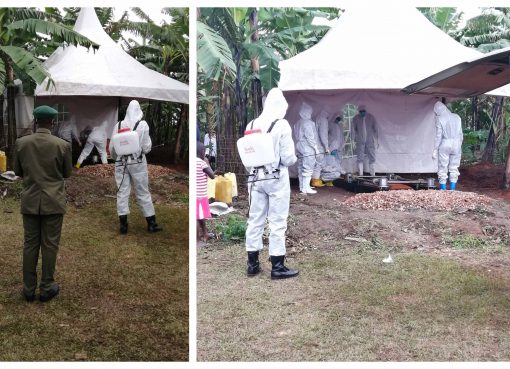