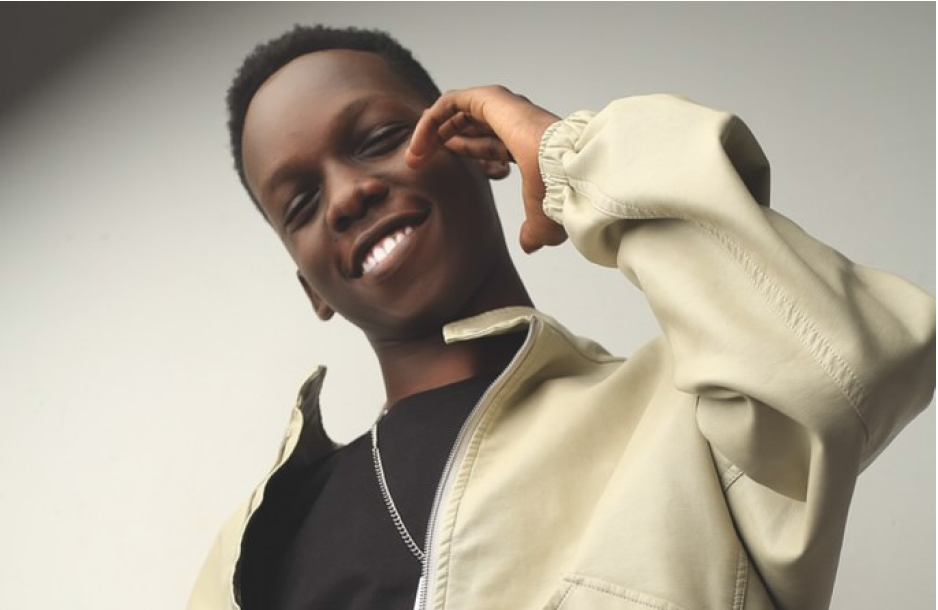 Ugandan RnB singer has finally released his much anticipated mini album (EP) named After the Pain.

This comes after a year working closely with two producers, which saw him create a 5-track project which centres on lost love, self-awareness and finally finding love.

He goes on to show the person he has become after a heartbreak and lessons learnt from his hard moments.

On the intro titled ‘See Me Now’, Shawn tries to get the attention of his long lost lover but gives up after realizing nothing is ever going to be the same.

The other tracks on the project, ‘Run’ and ‘Do It’, are centered on the pursuit of someone else, while Shawn demonstrates self-awareness on ‘I Hope’ and finally finding love on ‘After 5’.

Having started pursuing a music career in 2019, Shawn Maine is an alternative RnB artiste that fuses many genres to create his sound.

He says he is influenced by many acts like Stevie Wonder, Frank Ocean, Whitney Houston, Burna Boy and many more.

He has so far released a couple of projects and had opportunities ot curtain raise for international artistes like Jidenna and Burna Boy.