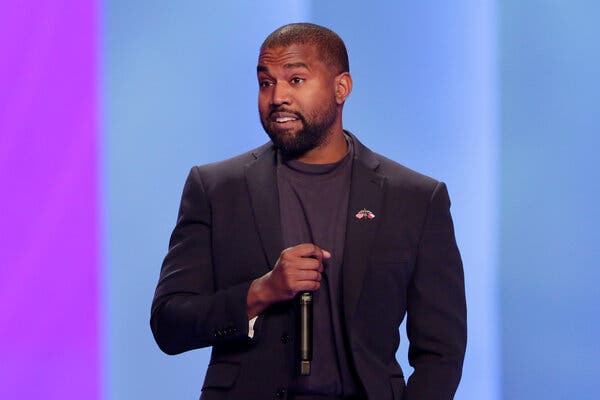 Rapper Kanye West has accepted that he will not win the 2020 US presidential election and has now set his sights on running in 2024.

He made it on the ballot as either an independent or third-party candidate in 12 states, Arkansas, Colorado, Idaho, Iowa, Minnesota, Oklahoma, Utah, Tennessee, Kentucky, Louisiana and Vermont.

Voting for the first time in a US Presidential election, Kanye said that he voted for himself and wrote his own name on the ballot in Wyoming, but unfortunately, his first vote will not count.

Wyoming does not automatically count write-in votes individually for the candidates whose names are written in unless they win the election.

US TV news channel NBC reported that the rapper spent over five million euro on his political campaign that was mired with controversy, emotional episodes and accusations that he was in cahoots with the GOP to run a spoiler campaign or trying to promote a new album.