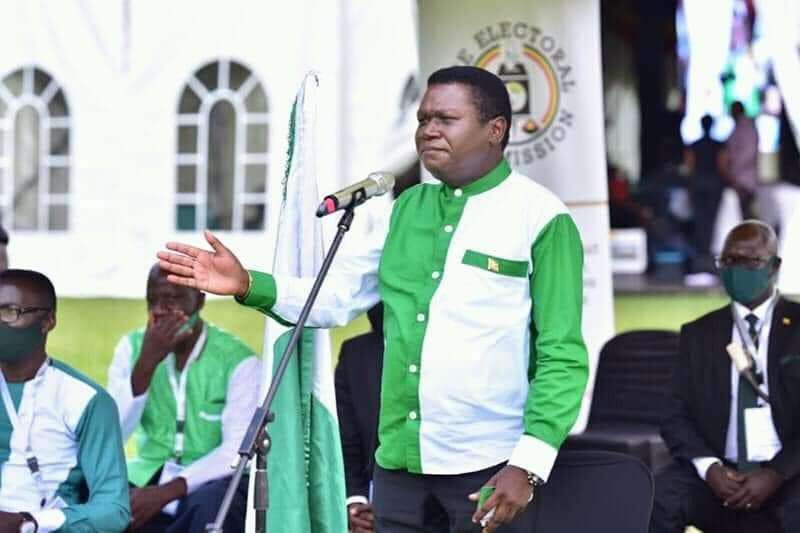 Democratic Party – DP Presidential candidate Nobert Mao has announced that they will use Bluetooth speakers and conference calls to reach a bigger number of people at the same time.

Mao was Tuesday speaking to party leaders in the Rwenzori sub-region, Kasese District.

“We already have a plan of how we shall carry out our campaigns while maintaining the Standard Operating Procedures. We shall employ Bluetooth speakers and make conference calls so that we reach a bigger audience at the same time,” Mao said.

“If a District has ten counties, we shall gather people in ten counties and have a Bluetooth speaker in every location. I will be speaking from one location but all the other people gathered in different places will be getting the message,” he added.

The DP President General warned Police against sabotaging their gatherings of up to 200 people as communicated by Health Minister Dr. Jane Ruth Aceng.

“As DP, we shall hold rallies because the Health Minister allowed us to hold rallies of up to 200 people. I hope you people understand the word rally, because that’s what we’ll have.”

“I want to warn the Police to respect the Ministry of Health directives.”

DP will start their campaigns in Rwenzori region.