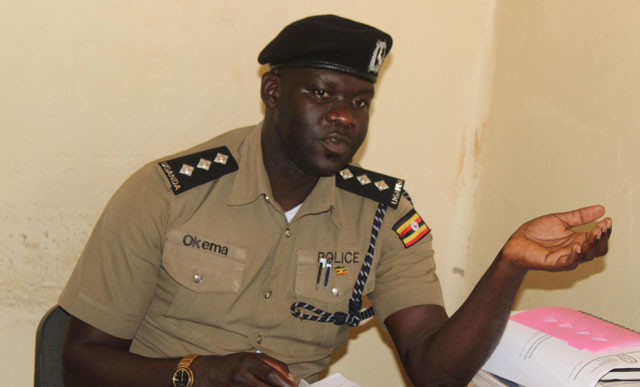 Three people were on Thursday evening knocked dead by a police truck in Nwoya district.

Jimmy Patrick Okema, the Aswa River Region Police Spokesperson told URN in an interview that the  truck driven by one Bosco Abega was carrying 26 police Field Force Officers from Ikafe to Katakwi district.

Okema identified two of the deceased persons as Denis Opiyo, 17, the rider of the motorcycle, and a woman only identified as Adong, the other woman is yet to be identified. He said all of them died on the spot while one other passenger identified as Prisca Akidi was rushed to Anaka hospital for treatment.

Okema said that the bodies were taken to Anaka hospital pending postmortem while the wrecked motorcycle and the police truck have been parked at Nwoya police station as investigations continue.