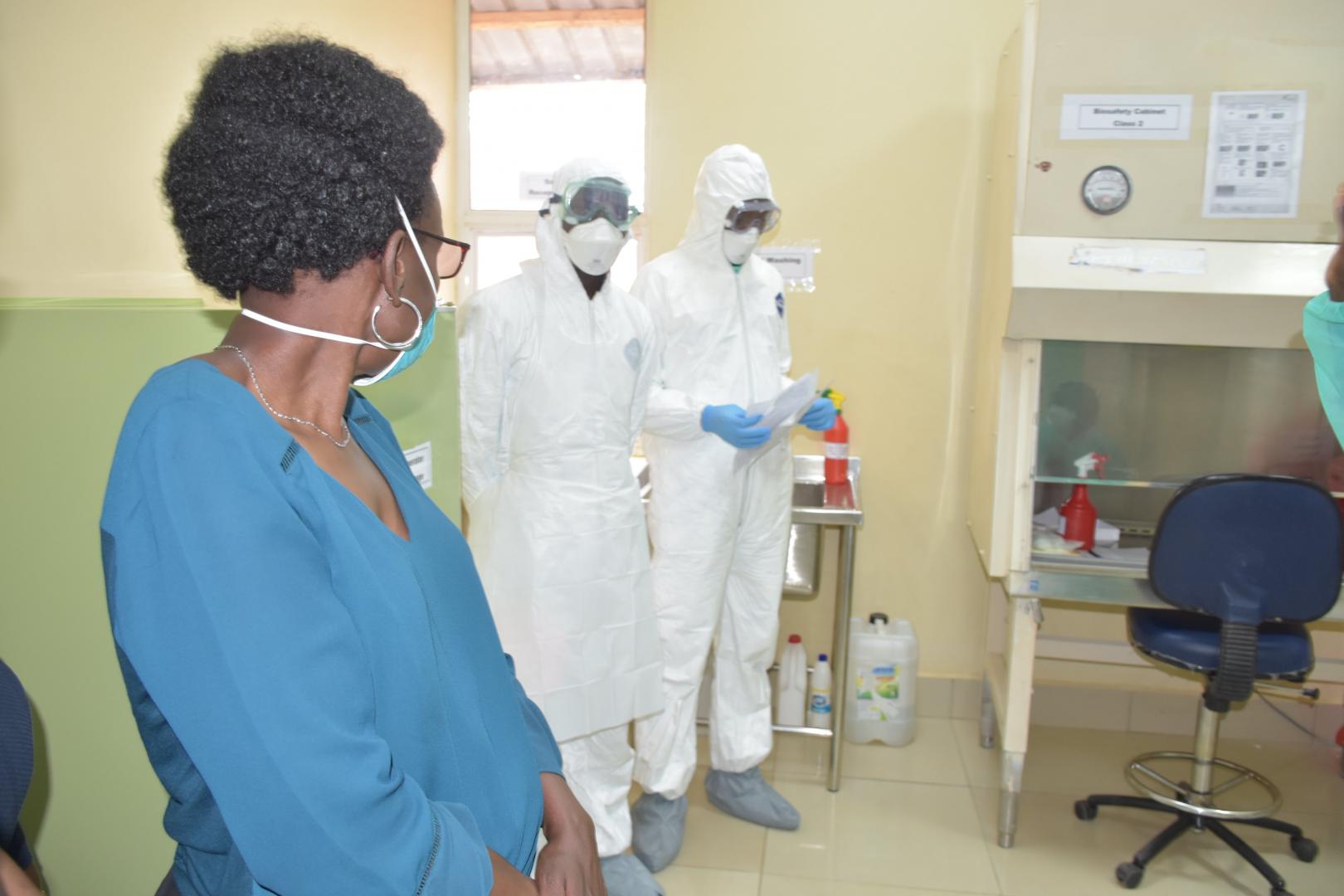 Compassionate use of the Chinese experimental COVID-19 vaccine will be restricted to Chinese nationals, the Health Ministry has revealed.

The Health Ministry came out on the matter on Tuesday after a letter by the Health Minister, Dr. Ruth Jane Aceng authorizing the importation of 4000 doses of the vaccine also known as Verocell leaked to the public.

With questions about the safety of the vaccine that was rolled out in October for emergency use in China and is yet to receive approval from the World Health Organization for international use, Dr. Alfred Driwale, the head of Uganda National Expanded Programme on Immunisation (UNEPI), says the experimental vaccine will be restricted to Chinese nationals.

He says to safeguard Ugandans who may access the vaccine irregularly when it arrives; administering of the vaccination will be restricted to the Chinese embassy and Chinese community working in the Liao Shen Industrial Park Kapeeka since they requested for it.

It is still unclear when the vaccines will touch down in the country but in the December 3 letter, Aceng asks the Health Commission of China to avail them the drug’s exit strategy.

She notes that for proper transportation and use of the vaccine, logistics company Sino Africa medicines and health limited has already been designated to procure the doses from either the China National Pharmaceutical group or Sinovac Research and Development Company, the drug’s manufacturer.

The National Drug Authority (NDA) carries the mandate for authorizing the importation of any drug in the country. NDA’s Executive Secretary Dr. David Nahamya couldn’t be reached to establish whether they have tested and approved the importation of the vaccine.

He neither picked nor responded to texts from our reporter to his cellphone. But, Driwale says the full authorization processes are still underway. He notes for Ugandans, access to vaccines will be after recommendation by the World Health Organization.