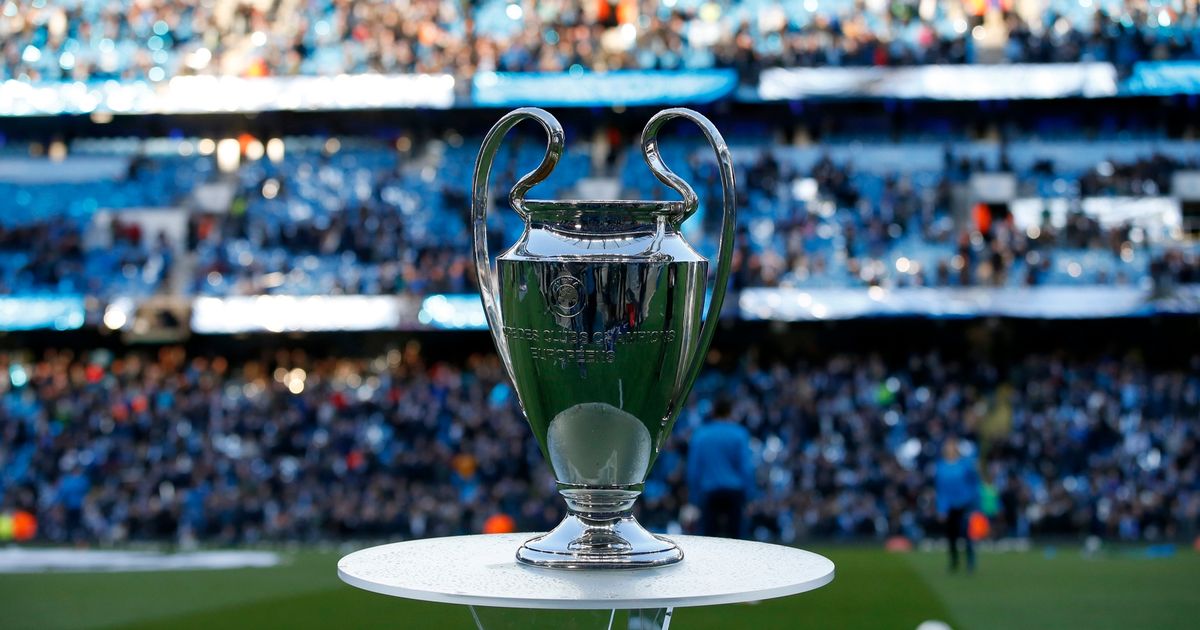 English Premier League teams are headed for harder tasks in the UEFA champions league round of 16 according to the draws that were held on Monday afternoon.

With only three teams left i.e. Chelsea, Liverpool and Manchester City, hope for the UCL title going to England seems lost as the trio has been potted against much bigger threats.

2018/19 UCL champions and reigning English Premier League champions Liverpool FC will be facing RB Leipzig, a team that is responsible for the eviction of Manchester United from Europe’s biggest tourney.

While all the three EPL teams emerged out of group stages as leaders, the task on the round of 16 level is always a hard one and there is no underdog.

See below how all the teams were drawn.

Don’t miss the 2020-21 football season on SuperSport on DStv and GOtv. Visit www.dstv.com and www.gotvafrica.com to subscribe or upgrade, and join in on the excitement. And while you’re on the move, you can stream matches on DStv.