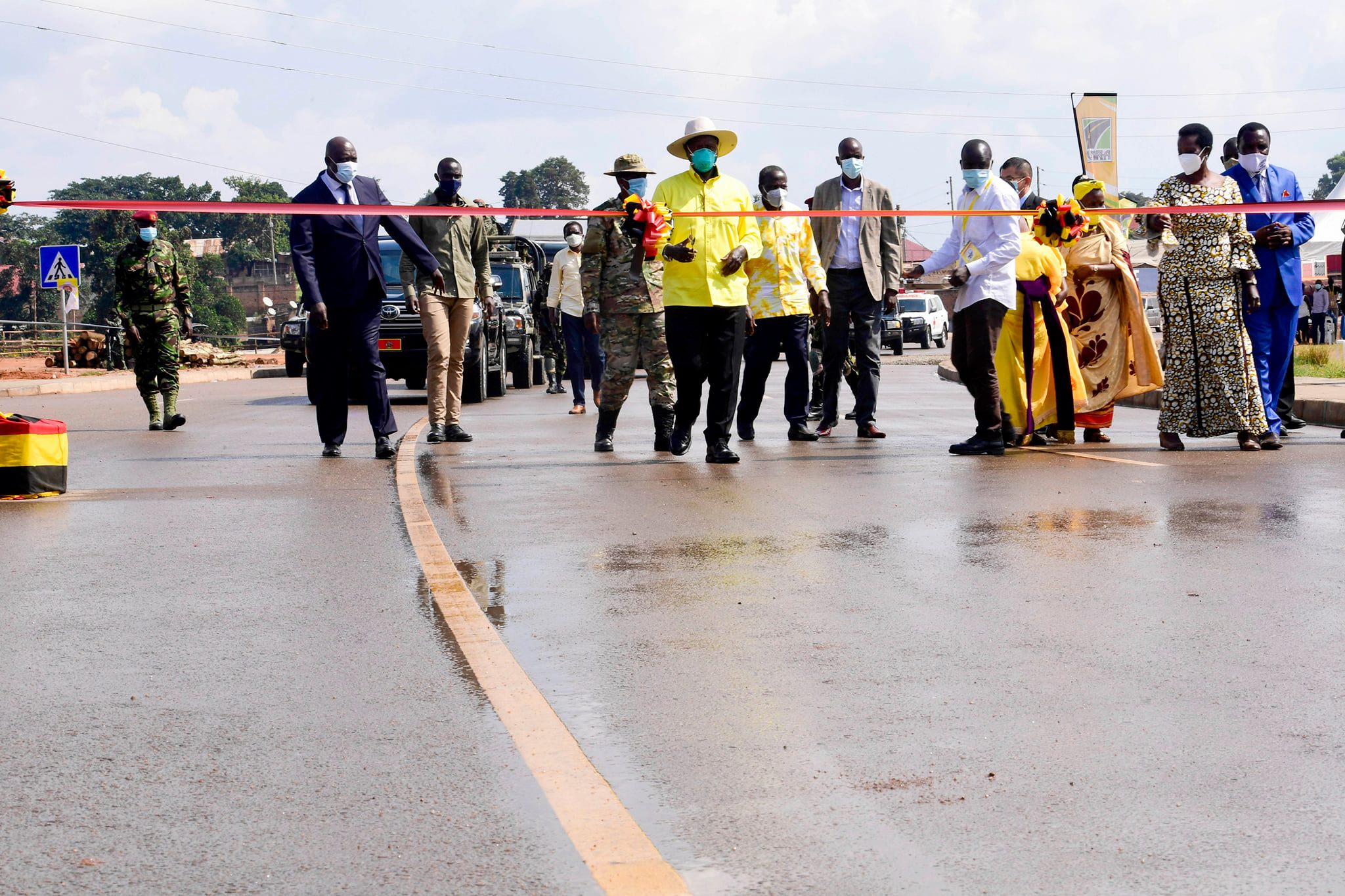 President Yoweri Museveni has kicked off his Presidential campaigns in the Central region from Greater Mubende region where a part from meeting his mobilisers he had a couple of other activities.

Museveni who is the flag bearer of the ruling National Resistance Movement – NRM has been traversing the country soliciting for votes and the Central region is his last region before the January 14th elections.

For the past few days, the President has been in Bunyoro sub-region where he commissioned a number of projects, took a tour of the 600MW Karuma Hydropower Project.

“This project once complete will bring our power generation capacity to 1,868MW. This power will run our factories and attract more investment,” said Museveni.

On his trail in Mubende on Monday, the Head of State commissioned the 107km Mubende Kakumiro road.

“The road will link our people to markets; markets to other markets, handle our transport hurdles, and (If used well) improve our standards of living,” Museveni commented.

He later held a virtual meeting with leaders in Wakiso District who promised him that they would go door to door in the search for votes.

The leaders were seated at Mengo Senior School while he was at Masindi State Lodge.

Later tonight, the President is expected to be in Entebbe to welcome the new Airbus A330neo which is an addition to the Uganda Airlines’ fleet.