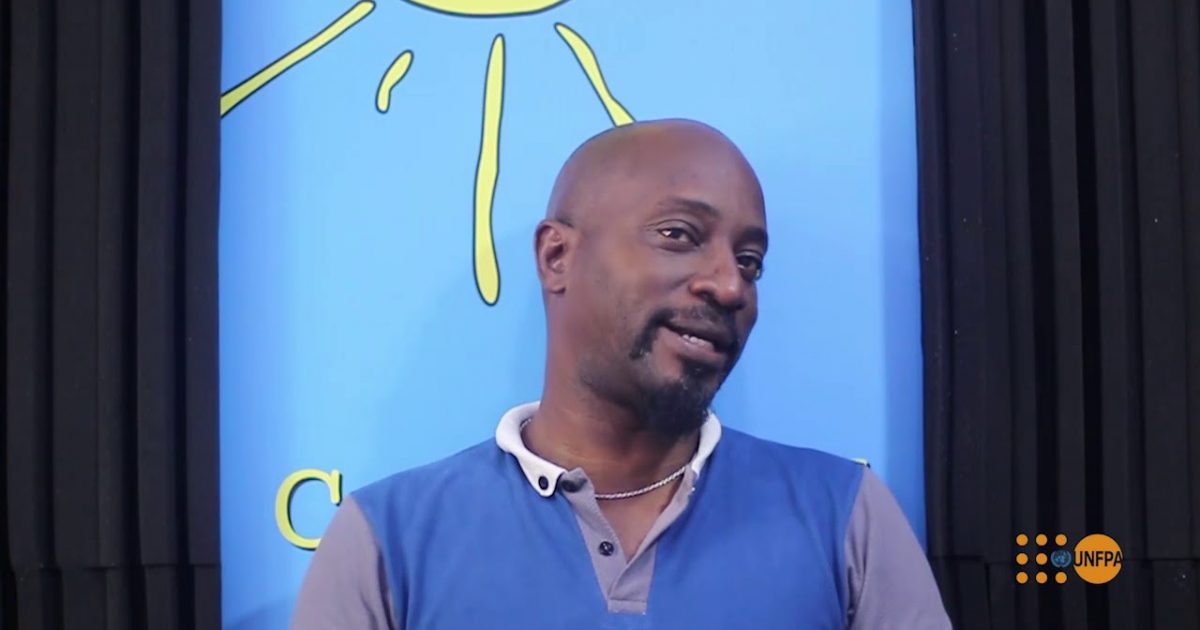 Renowned radio personality Gaetano Jjuko Kaggwa is taking fire on Social Media following his rejection of his appointment as Patron of the Stingy Men’s Association of Uganda – SMAU.

Kaggwa whose appointment was announced earlier today via the Associations Twitter Account was quick to distance self from SMAU.

“May I please humbly decline this appointment?” he asked in a quote tweet,

His question was met with banter from members of the Association whose main aim is to encourage men to spend more of their money on themselves rather than give it to women.

“Gaetano declining the SMAU membership yet he smashed Abby (former Big Brother Africa housemate) on vibes, no promises, this guy just wants to keep the knowledge to himself,” wrote a one Eric Geno on Twitter.

Other commentators told off Mr. Kaggwa that there was no room for declining the appointment, advising him to just accept the position and serve for his term of office.

“In this association there’s no chance for you to deny the office granted unto you. You either respect and do it’s course or still respect it and follow its values,” commented a one Majhural Akandwanaho.

“You are the perfect representation of the SMAU. We can’t afford to lose such a gallant member,” an anonymous member who calls himself the SMAU Chairperson for Northern region commented.

“It is for your own good to accept that appointment. The other gender will start fearing to ask you some ka money!” another member commented.

While The Tower Post cannot independently confirm the legitimacy of the Association, a number of public figures have come out to confirm their membership in SMAU.

Gaetano whose Association ID has already been made has however not made it public whether he is a member or not.

This website also understands that he has neither denied being a member.

Who is Gaetano Kaggwa?

He currently co-hosts a breakfast show “Gaetano & Lucky in the Morning” at 91.3 Capital FM with Lucky Mbabazi and Another Round, a weekly show on nbs television which he co-hosts with fellow bradcaster Marcus Kwikiriza.

He is a talent judge and his most recent gig was judging the inaugural East Africa’s Got Talent alongside Rwanda’s Dj Makeda, Kenya’s Jeff Koinange and Tanzanian vocalist Vanessa Mdee.