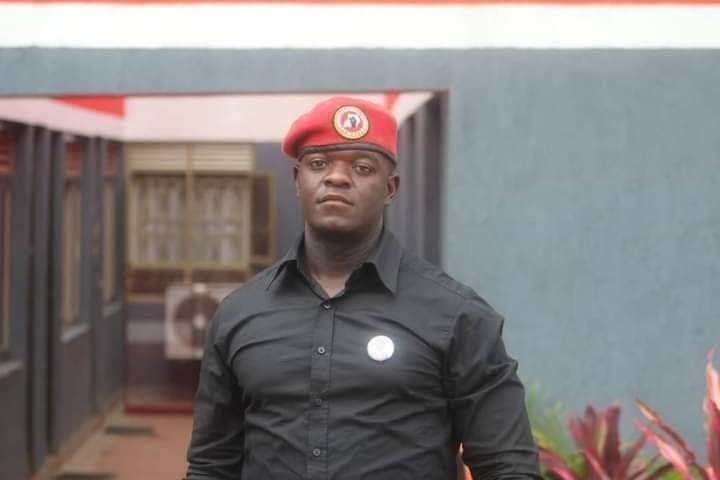 Kyagulanyi broke the news via his Facebook page and his party’s online media channel, Ghetto TV.

“I regret to announce the death of our security team member Mr Francis Senteza Kalibala also known as Frank. Francis was run over by a military police patrol truck Number H4DF 2382 which had blocked us in Busega,” he posted.

Kyagulanyi who earlier in the day suspended his campaigns was travelling with one of Ghetto TV crew members Ashraf Kasirye who had been hit on the head with a tear gas canister.

Kasirye was being chauffeured from Masaka Referral Hospital for emergency medical attention in Rubaga hospital.

“Francis passed away a few minutes ago at Rubaga hospital. May your life never perish in vain brother. Rest in peace,” Bobi Wine added.

The Military and the Police are yet to comment about the matter.

But in an earlier statement, the Police denied shooting journalist Ashraf Kasirye saying that even the reports were mere allegations.