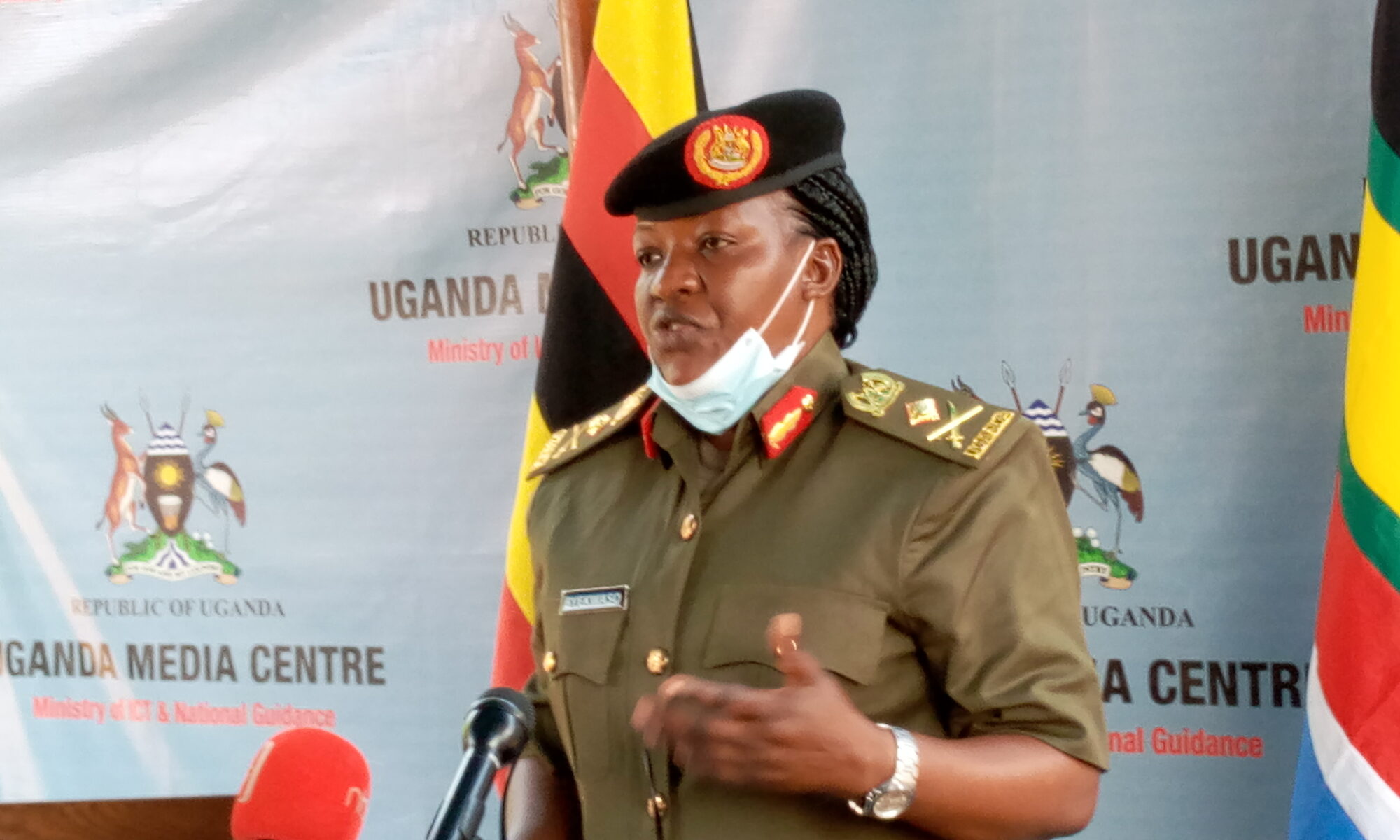 A post by NUP Presidential flag bearer Robert Kyagulanyi also known as Bobi Wine alleged that the deceased was knocked down by a speeding UPDF truck which had been blocking them in Busega.

“I regret to announce the death of our security team member Mr Francis Senteza Kalibala also known as Frank. Francis was run over by a military police patrol truck Number H4DF 2382 which had blocked us in Busega,” he posted.

The NUP team was chauffeuring Ashraf Kasirye, a Ghetto TV journalist who was hit by a tear gas canister in Masaka to Rubaga Hospital for treatment.

This, Bobi Wine alleges is when a military truck blocked their convoy before speeding off to knock the late Senteza.

But the UPDF has denied the allegations clarifying that Mr. Senteza fell off a speeding car.

“UPDF would like to clarify that the late Senteza Frank an NUP_Ug candidate close protection person was not knocked by a Military Police Vehicle as purported, but rather fell off a speeding Car Reg No UBF 850z (Drone) he tried to jump to but fell off,” UPDF spokesperson Brig Flavia Byekwaso said.