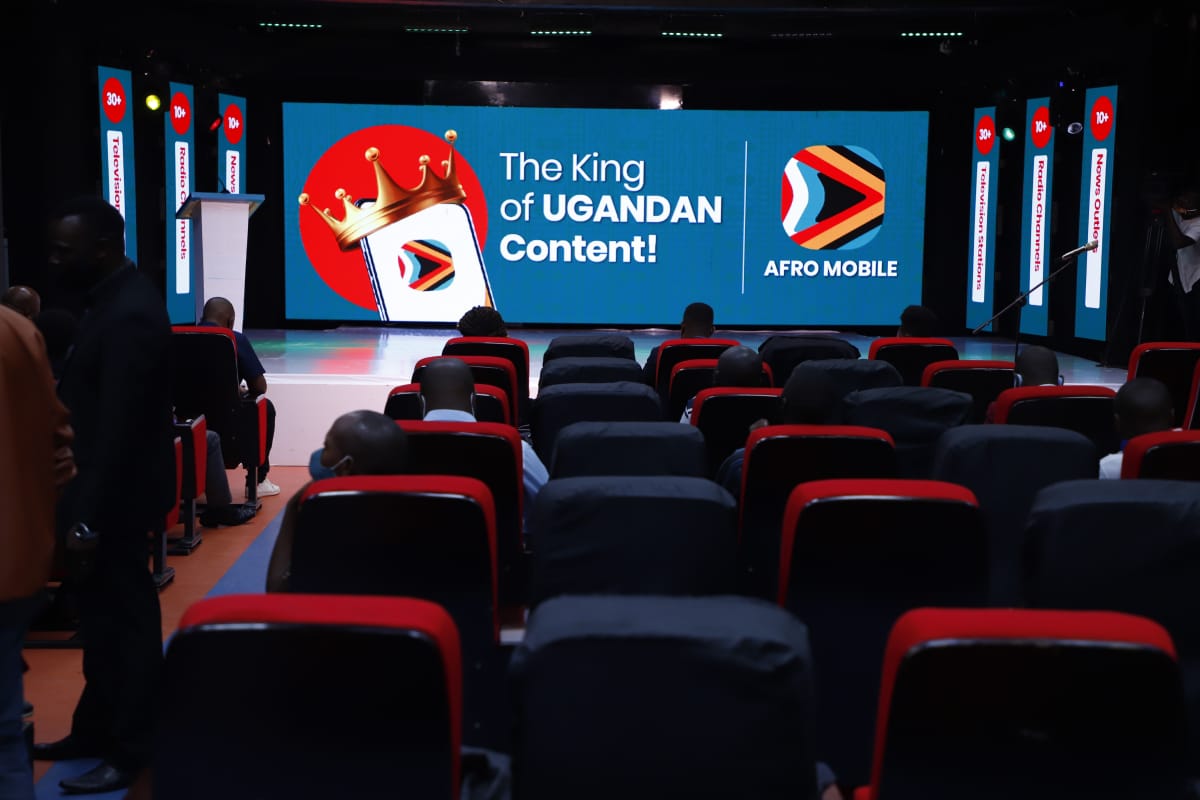 Afro Mobile Media have Monday launched ‘Afro Mobile,’ an app devoted to bringing all your favorite TV and radio stations, as well as digital news outlets to the palm of your hands.

Dubbed the King of Ugandan Content, media enthusiasts are now able to watch up to 11 TV stations, listen to up to 25 radio channels, and read from various digital news outlets when they download Afro Mobile.

This number is targeted to at least double up over the next six months.

UBC Television, NBS Television, Channel 44, Salt TV, Sanyuka TV, Top TV, and many more are some of the TV stations on the app, with Sanyu FM, Nxt Radio, Galaxy FM, Akaboozi, Radio 4, Radio Simba, Open Gate FM, Radio Pacis and more among the radio platforms that can be listened to on it.

In terms of content, Afro Mobile subscribers can be assured of timely breaking news delivery, video on demand, live streams, music, sports, lifestyle and entertainment, podcasts, and much more.

At first use of the app, its seamless streaming of the live channels is an easy catch, with various Ugandan stations available and some international news channels. The dark mode feature is also highly considered, along with features such as the background play, very good picture quality, quick loading times for different channels, and smooth navigation between channels.

The developers also committed to further improving the app over time, calling on all subscribers to promptly share feedback with them via the provided email addresses on the Google Play Store and the Apple App Store.

One can download the app on Android http://bit.ly/390UczQ or IOS: http://apple.co/3okzPEi