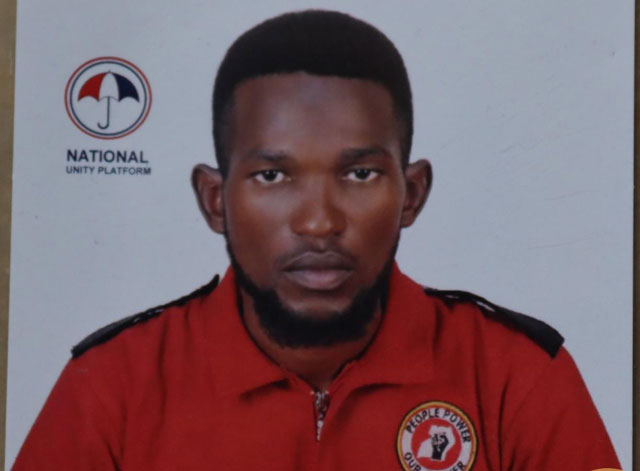 Sserunkuma is one of the supporters of NUP President Robert Kyagulanyi who were arrested in Kalangala District in December.

Although he was granted bail by the court, he was rearrested and paraded before the Military Court in Makindye, where he, and several others were charged with possession of military stores.

However, as the presidential election date drew closer, there were widespread allegations that Sserunkuma had died from the Kitalya Mini-Max Prison. But the prison service quickly dismissed the claims as false and baseless.

Stephen Mukalazi, one of Sserunkuma’s agents, notes that his arrest not only caused chaos among his support base from the electoral area but weakened the campaigning activities. Mukalazi further adds the death allegation also struck them with shock as many people remained uncertain on whether he was still alive.

“How can we vote for a dead man?” many of the voters reportedly said when approached by the campaign team in pursuit for votes, according to Mukalazi. They were also uncertain about the situation until they visited Kitalya to confirm what their candidate was still alive and in sound.

Godfrey Simbwa, a friend to Sserunkuma says that during his absence, several NUP supporters and leaders in the areas vigorously campaigned for him and also paid agents who were at each polling station on his behalf.

Sserunkuma obtained 2,343 Votes while his main challenger Kibirige Kasule of the Democratic Party who got only 480 votes.

VIDEO: Big Fight As Bobi Wine, Sewanyana Are Forcefully Evicted Out of Parliament 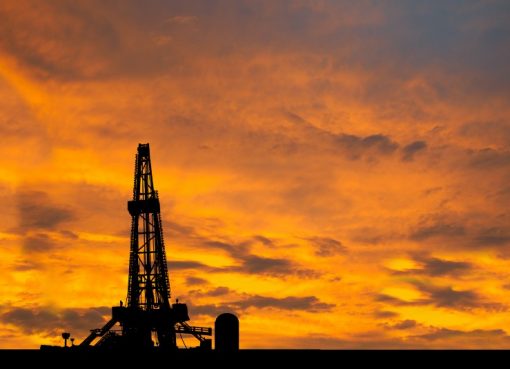 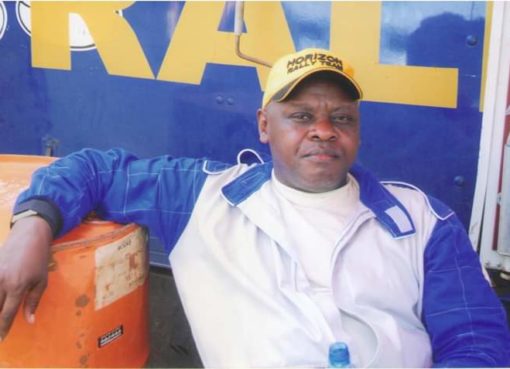