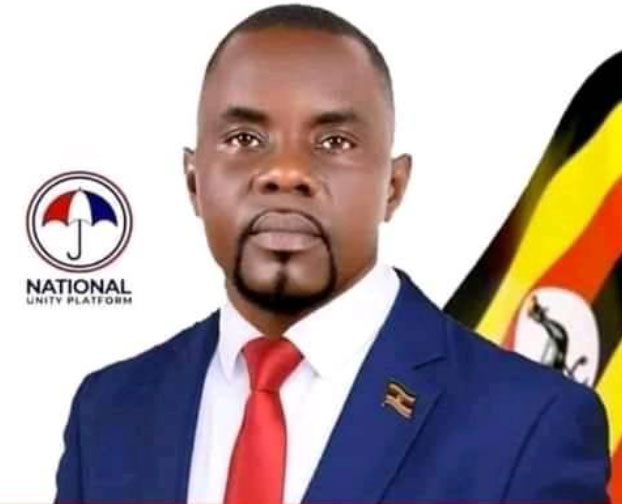 Up to 45 polling agents of Mathias Walukagga have been arrested. They were arrested last night at the home of Walukagga in Maya Sub County Wakiso District.

The Kampala Metropolitan Police Spokesperson Luke Owoyesigyire said the operation followed information that the group of people had gathered at the musician’s home in big numbers.

“The operation was as a result of information from a group of people who had gathered at the musician’s home for a reason not yet known, “said Owoyesigyire.

Sources at Natete police station said that the suspects will be charged for doing negligent acts likely to spread infection of a disease.

Addressing journalists at his home, Walukagga said that all arrested people were his polling agents who were supposed to protect his votes. He added that the arrest of his agents was politically motivated.

He claims that the raid was led by the incumbent mayor, Hajji Abdul Kiyimba, an allegation Kiyimba has denied. Last month, Kiyimba lost the Bukoto South Constituency MP race to NUP’s Twaha Kagabo.