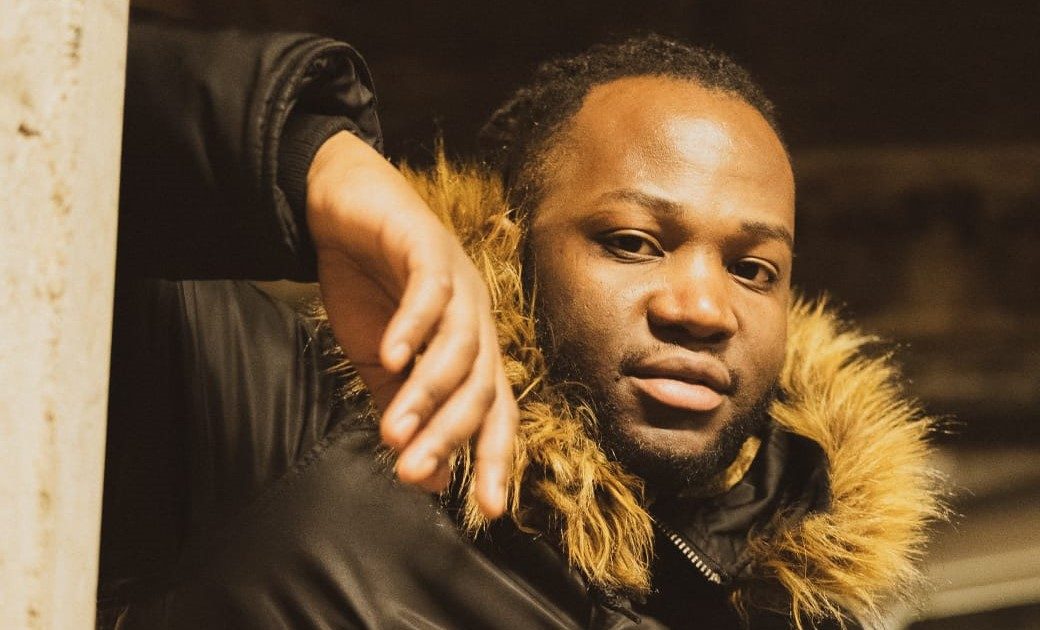 Sweden based Ugandan artiste Rashid Kibirige aka Rashy K has landed a mega deal with NBA 2K Sports, am American computer game publisher and a division within 2K Games.

The deal will see the singer’s song, “I’m Ready” be used as a soundtrack in NBA’s NBA 2021 Next Generation computer game.

Rashy K says that he was first noticed by the company Record Union with a scholarship during the Coronavirus pandemic before the request from NBA 2K Sports came.

The artiste will be joining other big artists in the world as such as American rappers Pop Smoke, Lil Wayne, Drake and many others, whose songs will be used as soundtracks in NBA computer game.

“This is very big for me but I am ready for such ventures,” he says.

“I’m Ready” is one of Rashy K’s latest songs of his new album dubbed “Celebration”, which was released in 2020.

The 27-year-old singer says that the album was about celebrating his artistry with everything he has achieved. The songs on the album were all in English, something he had not done before as his lyrics have always been a mixture of several languages.

Rashy K says that he is a proud ambassador of music school DMG EDUCATION in Sweden whose task is to educate artists about what the music industry’s different business venture can look like.

“There are plenty of scandals where record companies and artists end up in conflicts with each other because of different things. As an independent artist I challenge all musicians to focus in owning and gaining control over their work just like me. I am a proud owner of my masters. That means I own my recordings. I do not need to clear or get a signature from any other party to use my music for sync or license for film or advertising etc,” he says.

Asked what the future looking like for him, Rashy K said, “I’m excited about my future and it will be to start a business in addition to what I already do. My artist friends often come to me for help and questions and I think Can I develop my knowledge into another venture around that soon. I’m focusing on enjoying this win for Uganda music and East Africa at large.”

“I think I’m the first one to do this, I know many artists and media people in Uganda may not understand how huge this is but when they do, they will be proud,” he added.

Rashy K says he will be released new music which includes collaborations some of Uganda’s top musicians in the coming weeks. 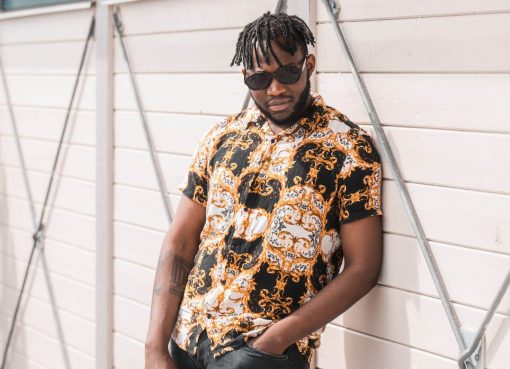 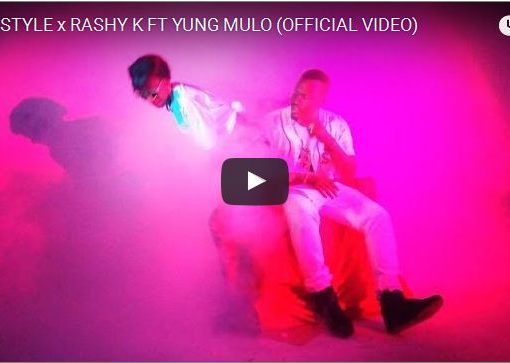 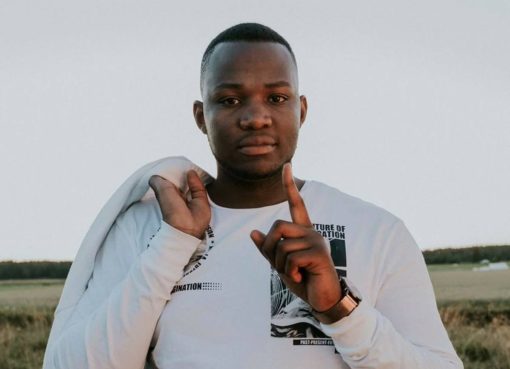