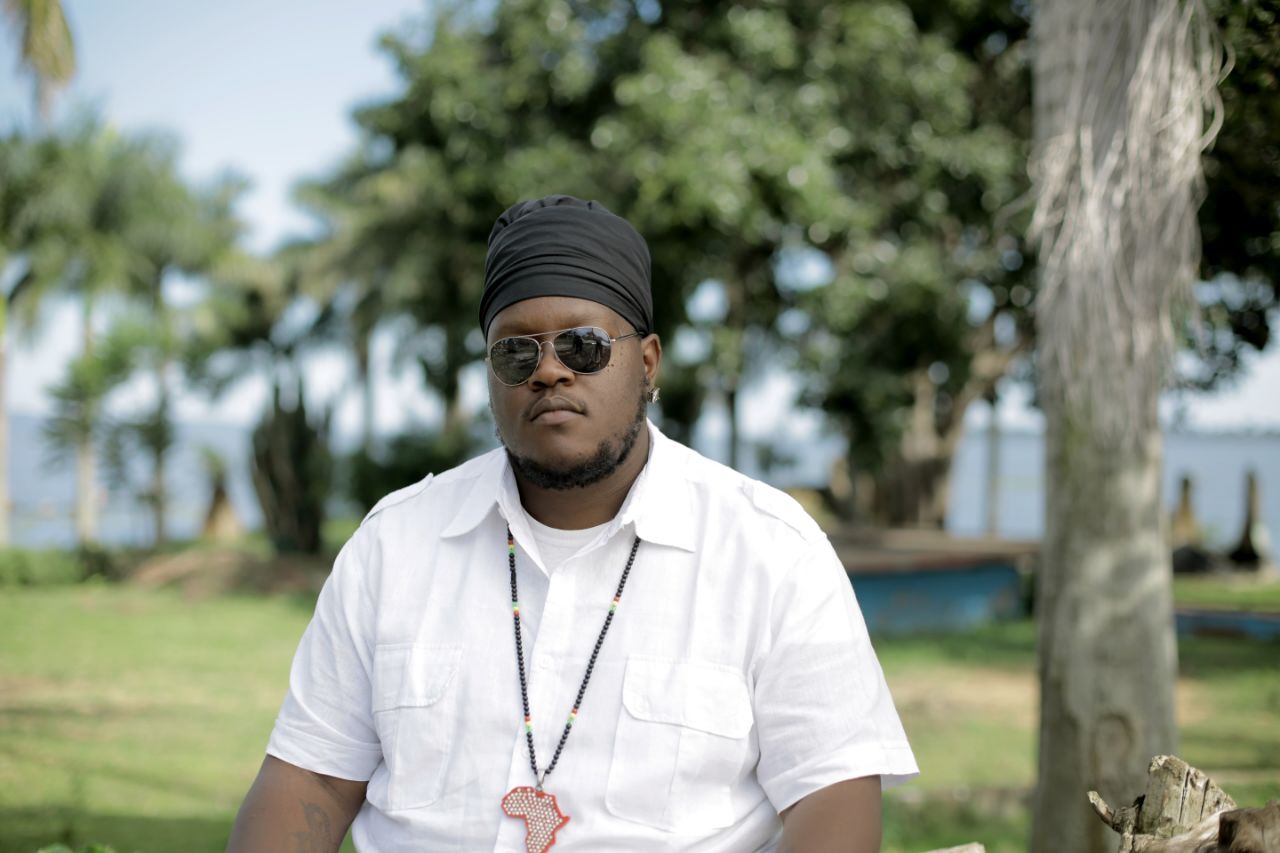 This website understands that he died of cardiac arrest.

Slow Burn’s death was revealed by fellow musician Vampino, the leader of Kiwundo Entertainment in which the deceased belonged.

“Rest well my brother.. Am out of words,” Vampino wrote on Facebook.

A reggae, RnB and Zouk singer, Slow Burn started his music carrier in 2012 while still in college.

He was inspired by reggae music legends Richie Spice, Maddox Ssematimba and Capriton.

Slow Burn was popular for his songs like “Mukwano Gwo”, “Mama Your love”, Calling for You” and “Prepare” among others.

May his Soul Rest in Peace.