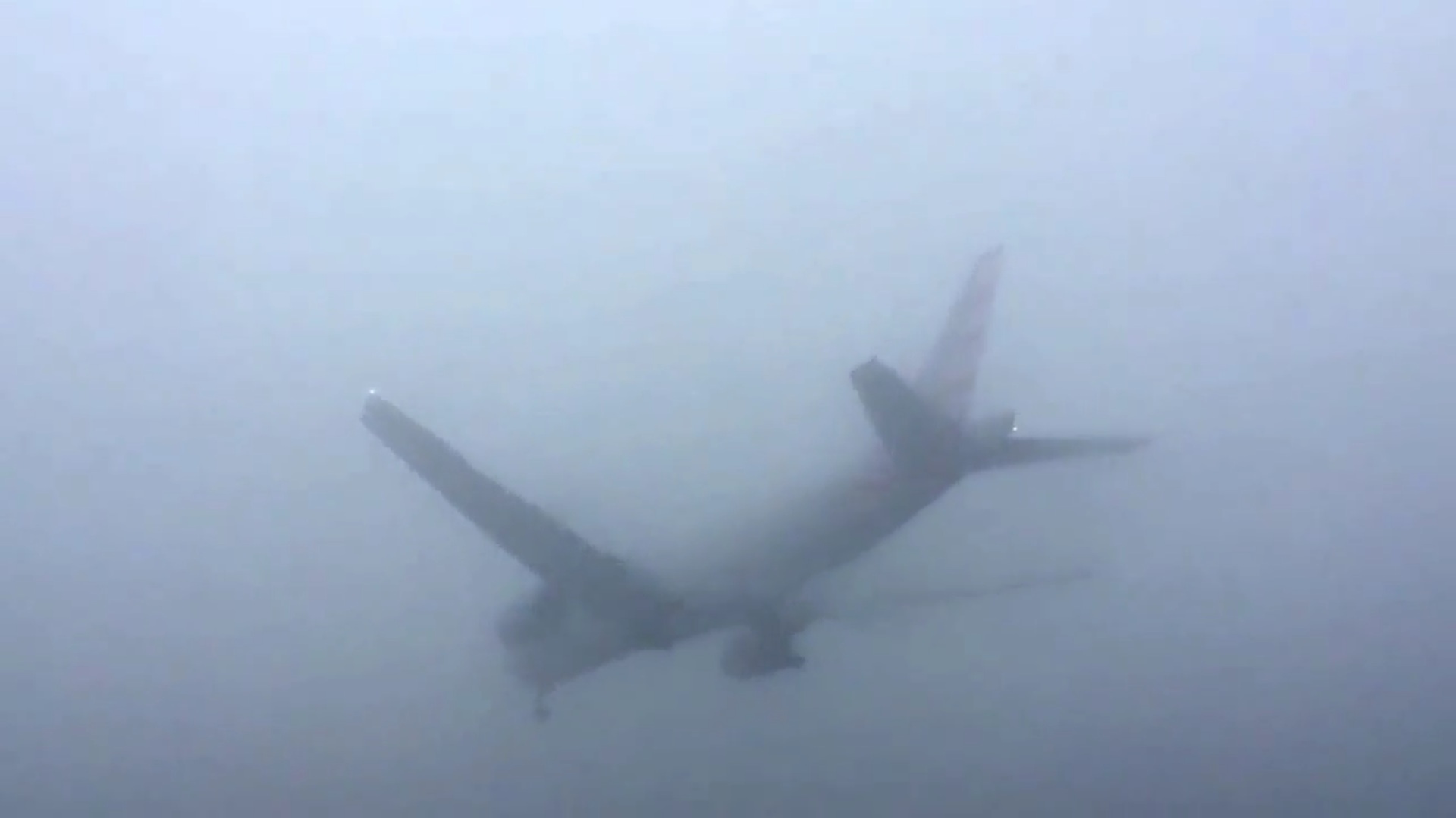 According to sources at the airport, both takeoff and landing times have been affected. “The most used direction for landing which is the North is still poor, so they have resorted to the alternative landing route which is the South,” a source at the airport says.

Vianney Luggya, the Civil Aviation Authority (CAA) spokesperson says that a Qatar Airways flight that was taking off to Doha delayed for about 40 minutes because of the fog. But he added there was no significant impact on the operations of the airport because the phenomenon of poor visibility is not new.

It is only one airline that may have been affected by the fog with a departure delay of about 40 minutes this morning. It normally happens around this time of the year, and there is a comprehensive procedure in place to mitigate the situation. Among the options to consider is if one runway isn’t visible, the alternate runway can be considered,” Luggya said.

He added that in extremely low visibility conditions, the Marine and Fire Fighting team is put on emergency alert. According to Luggya, aircrafts are generally guided by their Instrument Landing Systems.

Festus Luboyera, the Executive Director of Uganda National Meteorological Authority (UNMA) says that the fog has affected operations for a few months. Luboyera says that this being a rainy season, there is a lot of moisture which gives an opportunity for the fog to form because of the condensation of the warm moist air mass.

Visibility on several roads across the city centre and parts of Entebbe was also affected, leading to increased congestion on the roads. According to the Uganda Professional Drivers Network, an umbrella NGO for drivers associations, the fog slowed down traffic, and in some cases led to accidents.

Ndugu Omongo, the Executive Director of the network says that drivers need to be careful while driving, and they should make use of the fog and hazard lights and fog lights if they have but also drive slow. Omongo says that putting on the hazardous lights enable other drivers to see you but also is your own protection during fog.

He says that in the Ugandan situation, no one talks about fog, and in the curriculum of the drivers, fog specifically is not talked about a lot since it comes once in a while.