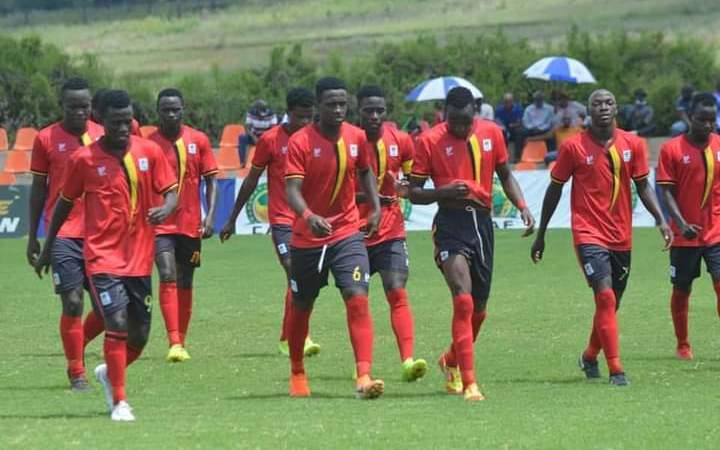 The Uganda Hippos will today face off with Tunisia in the semifinals of the 2021 Under-20 Africa cup of Nations.

Prior to that, the Hippos qualified from Group A in the second place along side Cameroon who sat at the helm of the log after securing three wins from three games.

Uganda started their campaign with a 2-0 win over Mozambique, thanks to Derrick Kakooza and Steven Sserwadda’s goals.

In their second game, Uganda fell to Cameroon by a solitary goal scored by Junior Jang.

In their last game in the group, the Hippos claimed a 2- 1 win over the hosts Mauritania to qualify to quarter finals.

This is the first time Uganda Hippos is reaching semifinals of the youth football continental championship, however thier opponents have been playing in this tournament for some years.

The two teams will now meet on Monday 1st March 2021 with the winner sealing a final berth.