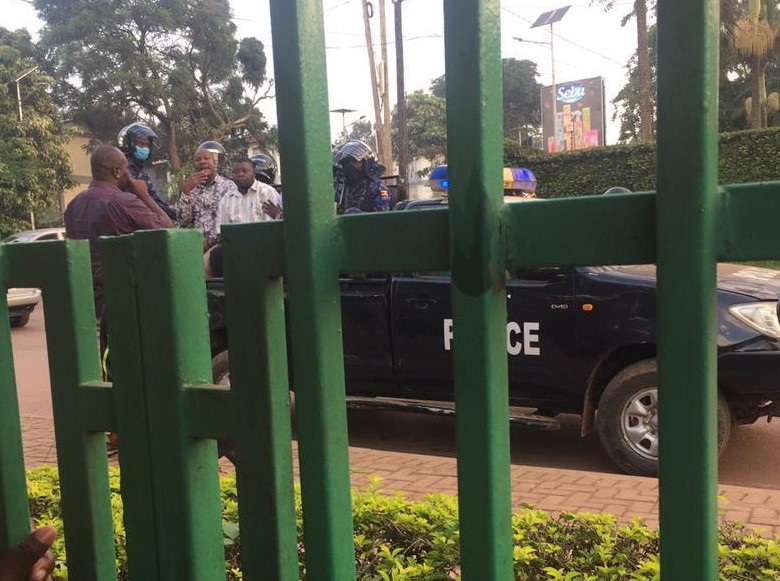 Local comedy group, Bizonto have been arrested again, The Tower Post has learnt.

The comedians who were last year arrested and detained for promoting sectarianism and inciting violence are still charged with the same offences.

According to Police Criminal Intelligence and Investigations Department – CIID spokesperson Charles Twine, the quartet will appear at Buganda Road Court today to answer for the charges.

They had been arrested over a videi posted July 15, 2020 where the group called for people to pray for leaders in the Ugandan government and list president Yoweri Museveni and the heads of government bodies including the Electoral Commission, Uganda Revenue Authority, Uganda Prisons, the Bank of Uganda, Ministry of Finance, Internal Security Organisation, and the Uganda Police as the country’s most important top leaders.

Whereas they didn’t explicitly say so, but the leaders that this video highlighted are all from the western region of Uganda, implying that power is concentrated in a group of men from one region of the country.

Police accused the group of “promoting sectarianism” and “causing hatred and unnecessary apprehension” with the video.

In the penal code, promoting sectarianism is punishable by up to five years in prison.