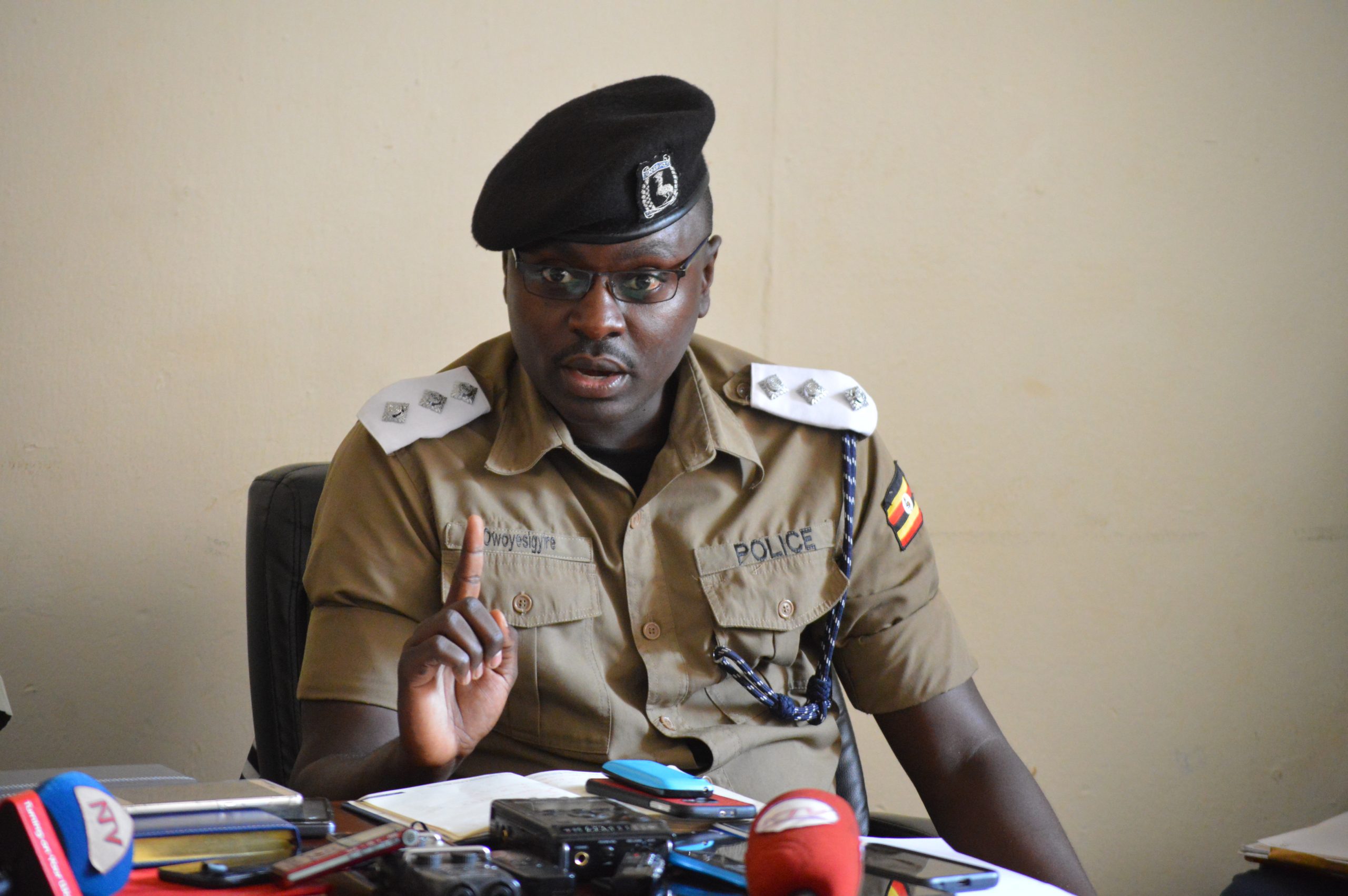 The Uganda Police Force -UPF has come out to warn the general public against threats and plans of holding riots, that they say they have information about.

“We have received information from credible sources that a section of opposition politicians are planning nationwide violent demonstrations and riots beginning with the Kampala Metropolitan area tomorrow Tuesday,” reads part of the statement released by the Police this evening.

Police says the organizers of these illegal demonstrations are mobilizing the public using social media and leaflets with wording that reads “Time is now. Join Nationwide protests to fight for our victory. M7 Tajja Kulayira” the statement reads in part”.

Kampala Metropolitan Deputy Police spokesperson, Luke Owoyesigyire has told URN that they have finished laying down all strategies to counter any planned protests.

“We have deployed heavily to counter these illegal acts and we are continuing with vigilance. We want to warn the organizers of these unlawful demonstrations to desist from participating in any unlawful activities,” says Owoyesigyire.

Owoyesigyire further added that the police will not hesitate to arrest and charge in courts of law anyone, who will be found participating in these illegal activities.

This is the second time security agencies are coming out calling against the anticipated violence of dissatisfaction following highly contested January 14th presidential and Parliament elections.

Last month, police and army came out strongly to warn against purportedly riots that were reportedly being planned.