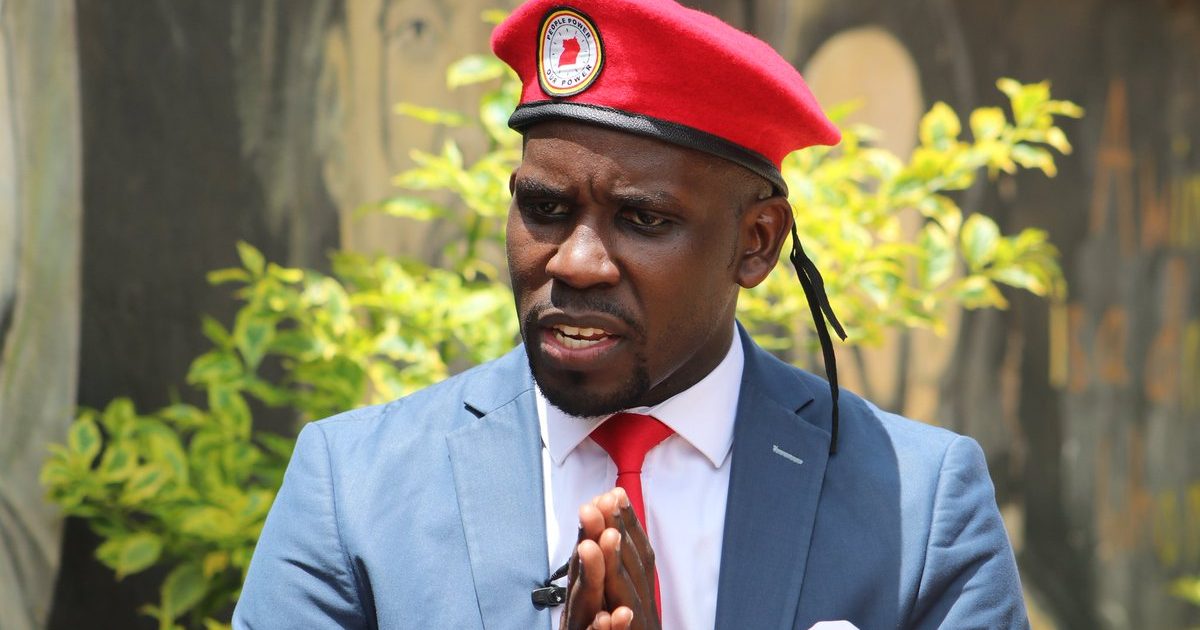 The National Unity Platform (NUP) is optimistic that demonstrations that were announced to start today will gain momentum in the coming days. The demonstrations were announced by NUP president Robert Kyagulanyi Ssentamu, as a call to Ugandans to rise up peacefully and unarmed, to challenge “a regime that has oppressed and exploited them.”

The call came moments after he declared himself the winner of the January 14th presidential election with an alleged 54 percent of the vote. Although the demonstrations were supposed to kick off today across the country, there was not so much activity in major towns yet still, no NUP leaders were seen demonstrating.

NUP spokesperson Joel Ssenyonyi told URN that the demonstrations were held in Kampala and other parts of the country where a number of party supporters were arrested. Ssenyonyi adds that they hope to see an increase in demonstrators from among ordinary Ugandans dissatisfied with election results announced by Electoral Commission and families whose relatives were abducted or killed during election campaigns.

Ssenyonyi says they have encouraged party members to join the demonstrations and he hopes NUP senior leaders will heed to the call. As to whether the party leader Robert Kyagulanyi will at one time join these demonstrations, he did not give a clear answer. “He (Kyagulanyi) has begun by offering leadership by telling people how to proceed. That is the first step of offering leadership,” Ssenyonyi said.

The objectives of the demonstrations, Bobi Wine said are to demand that Museveni “returns the victory of the people of Uganda,” end abductions, release political prisoners as well as the end of the trial of civilians in the military court. 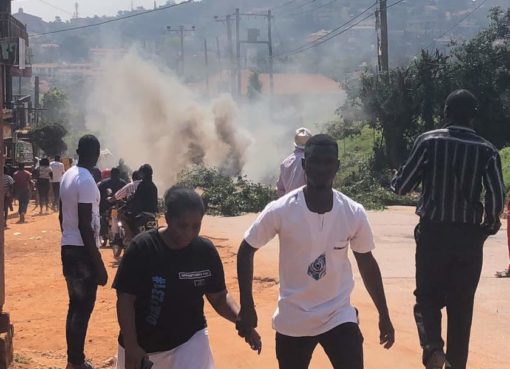 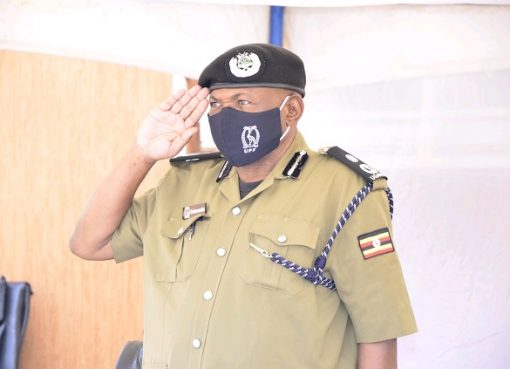 Police Promises to Limit Use of Tear Gas in Quelling Protests 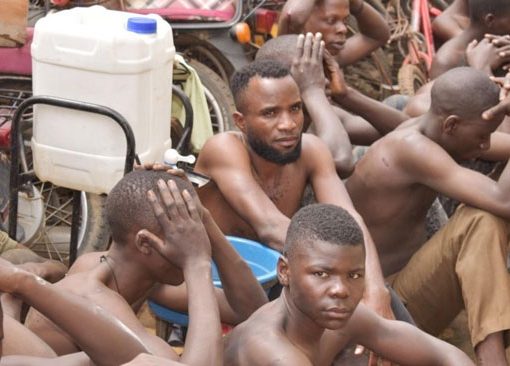