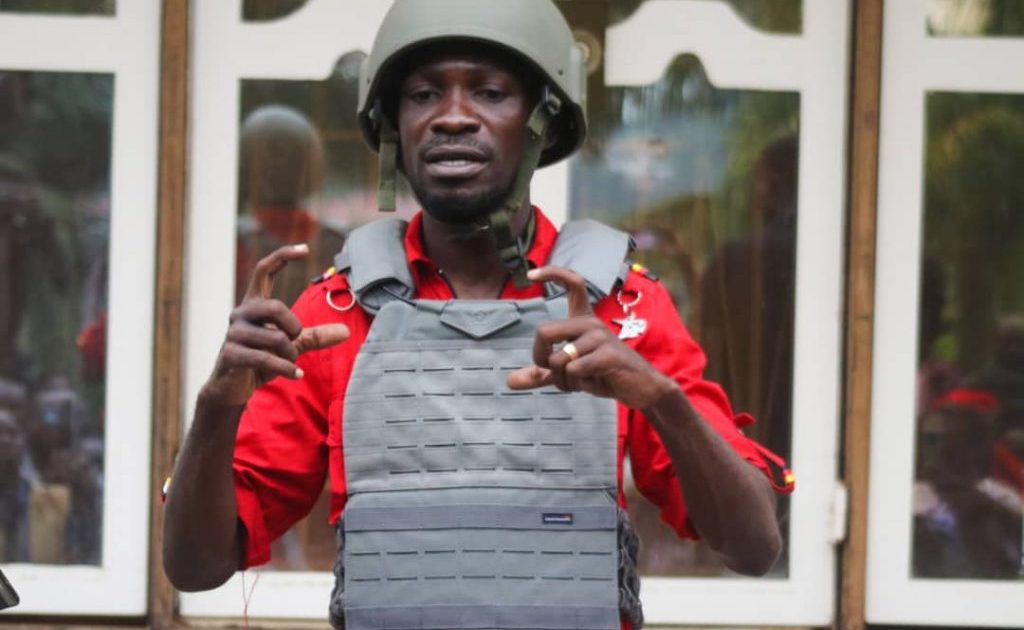 Kyagulanyi who addressed a press conference on Facebook viewed by at least 23,000 people on Sunday evening said that although they had gone to the elections to change the leadership of the country, the process was marred with lawlessness, brutality and violence that have persisted.

He said that even as they went to the Supreme Court to challenge the results of the 2021 elections, which he believes they rightfully won by 54%, the courts where biased looking at the way the judges were behaving.

He added that although Museveni insists that he won the elections, in Sudan, the former President Omar Al Bashir gave himself a winning percentage of over 90% in the elections but the same people who reportedly voted for him removed him through peaceful protests.

Kyagulanyi says that, articles 3 and 29 of the constitution gives Ugandans the right to protest peacefully and this is what Ugandans need to do. He also says that peaceful demonstrations according to his research have been very successful in removing dictators compared to violent elections.

Article 29 of the constitution guarantees the freedom to assemble and to demonstrate together with others peacefully and unarmed and to petition, while article 3 says that every Ugandan has a right and duty to defend the constitution if any person tries to destabilize the constitutional order.

He says Ugandans should take up various forms of nonviolent protests, noting that although President Museveni will stop this, they need to persist, as he cannot jail all of them.

Kyagulanyi says that before he took up arms in 1980, Museveni himself wondered what else can one do when a Government has closed all ways of peaceful change, except resigning to slavery.

Kyagulanyi also read from Museveni’s book Mission to Freedom where he stated that the right of rebellion against tyranny has been recognized from the most ancient of times to the present day by men of all creeds, ideas and doctrines.

Kyagulanyi called for discipline among Ugandans especially in regards to those who malign people they do not like. He says this gives President Museveni a reason to curtail them. He however, did not give a timeline and form of organization that the protests would take.  Kyagulanyi’s address coincided with that of his rival, president, Yoweri Kaguta Museveni. 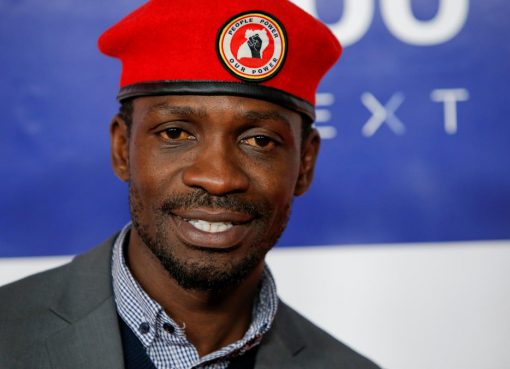