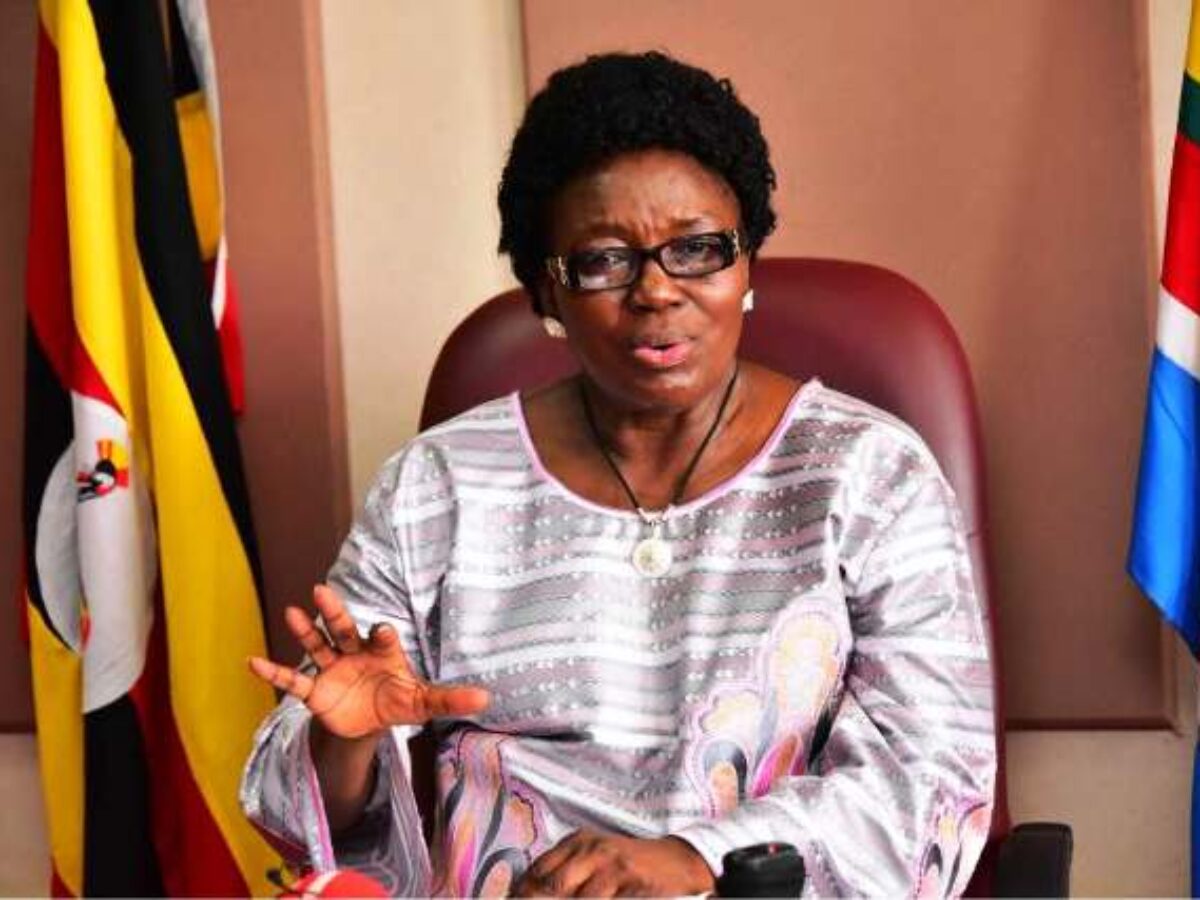 The telephone installation of State House is being misused to meddle into the race for Speakership of the 11th parliament, the incumbent speaker of the 10th parliament has noted.

Speaker Rebecca Kadaga has named two government officials who she accuses of misusing the Statehouse switchboard to influence the voting of the Speaker of Parliament.

A switchboard is a general phone line of an organization or entity. Now as she launched her campaigns today at Speke Resort Munyonyo with at least 100 MPs in attendance, Kadaga named officials who she said were abusing the Statehouse switchboard to campaign by calling MPs.

According to Kadaga, the Senior Presidential Advisor on Defense and Security matters Proscovia Nalweyiso and Government Chief Whip Ruth Nankabirwa were working with people in State House to call MPs and urge them to vote her rival Jacob Oulanyah.

A call from State House can be construed to mean that the Executive is campaigning for and thus influencing the choice of leadership in the legislature – an independent arm of government.

Kadaga appealed to the MPs to disregard calls coming in from Statehouse saying they were misusing the calls by informing the MPs that the calls were from the President. She says these calls are intimidating members.

Attempts to speak to the Government Chief Whip Ruth Nankabirwa on the matter were futile by press time.

However when contacted, the President’s Press Secretary Don Wanyama said that he was hearing this for the first time, adding that he is sure the Speaker knows where to raise these concerns and who to raise them to.

He says that he is also sure that the concerned authorities will know how to respond on the serious accusations.

Although Oulanyah sought to unseat Kadaga in 2016, she told the Central Executive Committee (CEC) of the National Resistance Movement (NRM) which has a say in the election of the Speaker that all her predecessors served two terms and she should be left to serve another term. This meant that Oulanyah would step down and remain Deputy Speaker for the second term. The contention now is whether this was construed to mean that Kadaga would not stand after that second term and give way to Oulanyah.