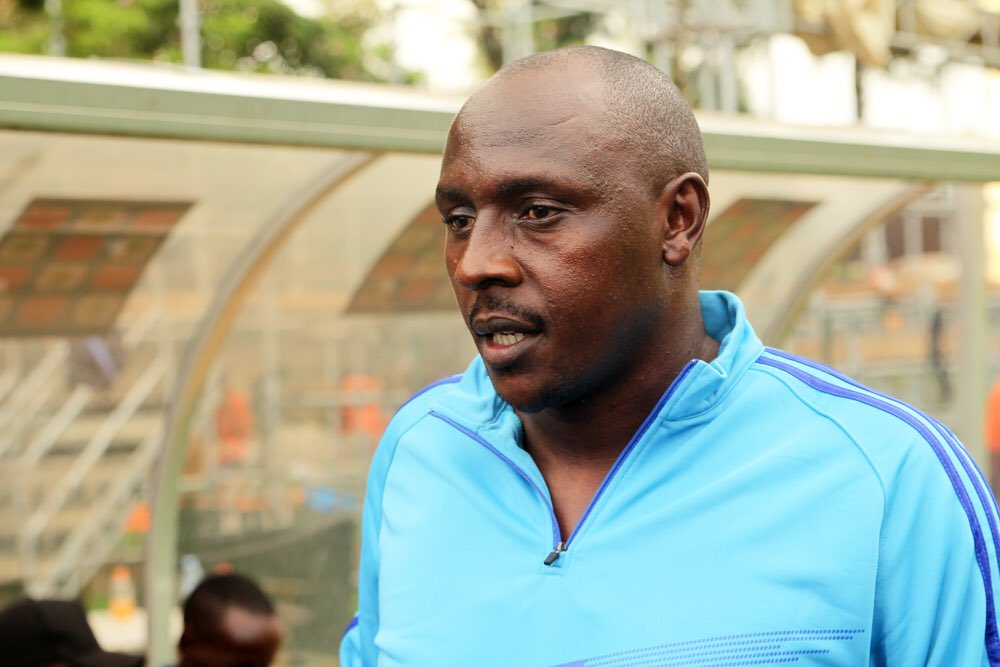 This was confirmed by the Club in a post made through their social media channels on Tuesday afternoon.

“Onduparaka FC announces the termination of the contract of Mr. Bainomugisha Vialli as Head Coach with immediate effect,” the statement reads in part.

“The management of the club has arrived at this decision after careful consideration and for the best oof both parties.

Mr. Bainomugisha joined the West Nile side in July 2020 and leaves the club at a time when it’s lying 8th on the Startimes Uganda Premier League log.

According to the team, he will be replaced by Joseph Harold Mutyaba who will take charge as the Head Coach on interim basis.

Prior to joining Onduparaka, Bainomugisha was in charge of Big League side Kigezi home boys which he left after expiry of his contract.

In the past, Bainomugisha was in charge of Lweza, Water and Mbarara City.