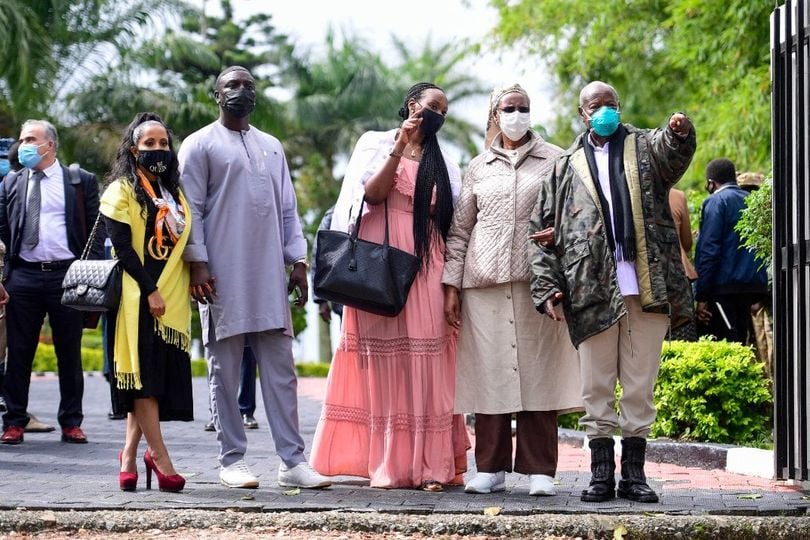 Akon together with his wife Rozina Negusir arrived in Uganda on Friday morning for a business visit.

Following his meeting with President Museveni, this website understands that government has agreed to allocate 1 square mile of land to have Akon’s plan come to reality.

Akon says the Ugandan Akon City will operate on his AKoin stellar-based cryptocurrency and will be completed by 2036.

The projected city will be a platform to attract investments in the country and create more jobs.