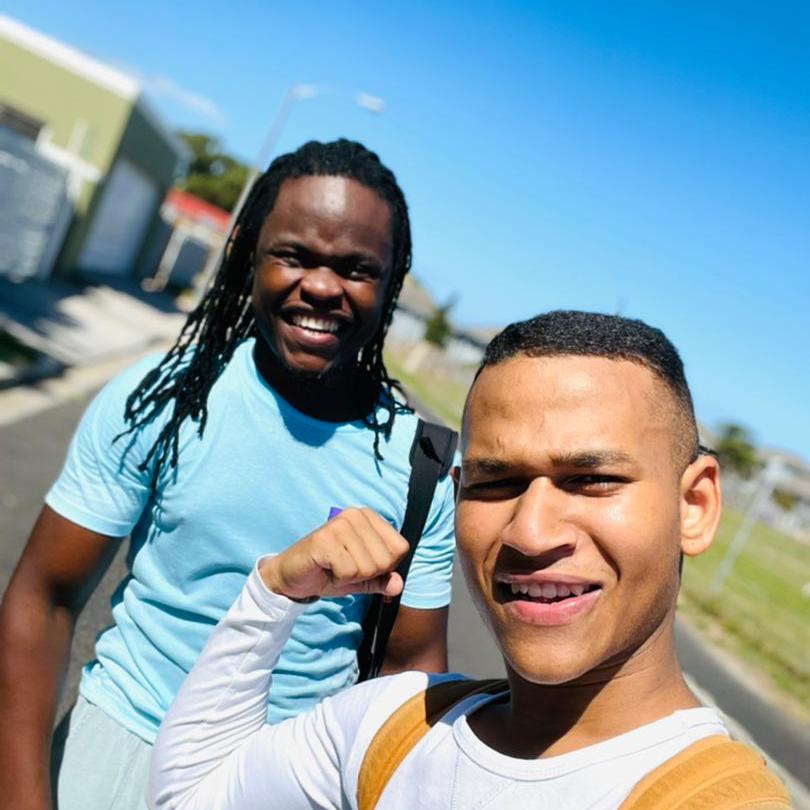 The much-loved reality dance TV show ‘Dance with Valentino’ has been off-air since January, which has got fans restless and haven’t stopped asking why? And when is it coming back?

“The cast, crew and production team are on a break preparing for the new season, which debuts on a date I can’t disclose for now,” Valentino said.

He added, “Plans are already underway for season two, and we’re so excited about it. That’s all I can share for now.”

If you’re an ardent follower of the popular Latin & ballroom dancer, you know he’s in South Africa taking his craft to a new level.

Kim is a renowned trainer of international competition winners in South Africa.

“I am having the opportunity to meet and dance with South Africa’s international DanceSport champions and it is been awesome to see how fast, graceful and exciting these dancers are…it is fascinating to learn about the Latin and ballroom dance scene in South Africa and there is a lot to share when I get back to Uganda!” he concluded.