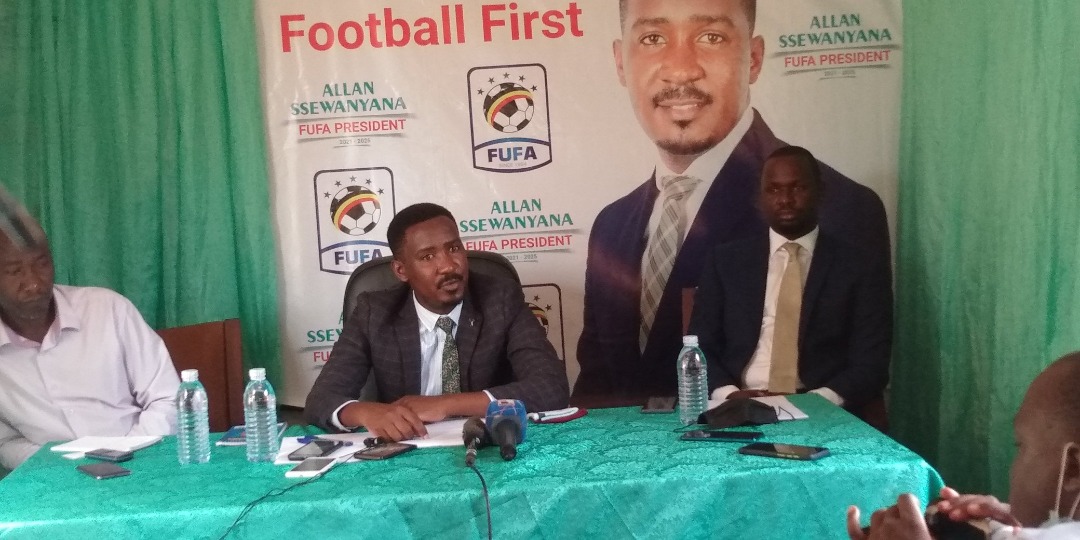 Makindye Division West Member of Parliament and shadow Minister of Sports Allan Ssewanyana alias ‘Musajja wa Bwino’ has declared that he will challenge Eng. Moses Magogo in the upcoming presidential elections for the Federation of Uganda Football Associations.

Ssewanyana, a strong sports lover and a former sports journalist announced his ambitions at a Press Conference held Monday afternoon at his office in Makindye.

“I am presenting myself as a candidate for the position of FUFA President at the next General Assembly,” Ssewanyana announced.

“We must make football an enjoyable environment for every stakeholder including myself, players, investors, coaches, sponsors, media and fans,” he added.

This will be the second time Ssewanyana is vying to FUFA’s top seat after unsuccessfully trying in 2013 but was kicked out of the race.

The Tower Post understands that incumbent Magogo will be running for the third time together with his archrival Mujib Kasule.