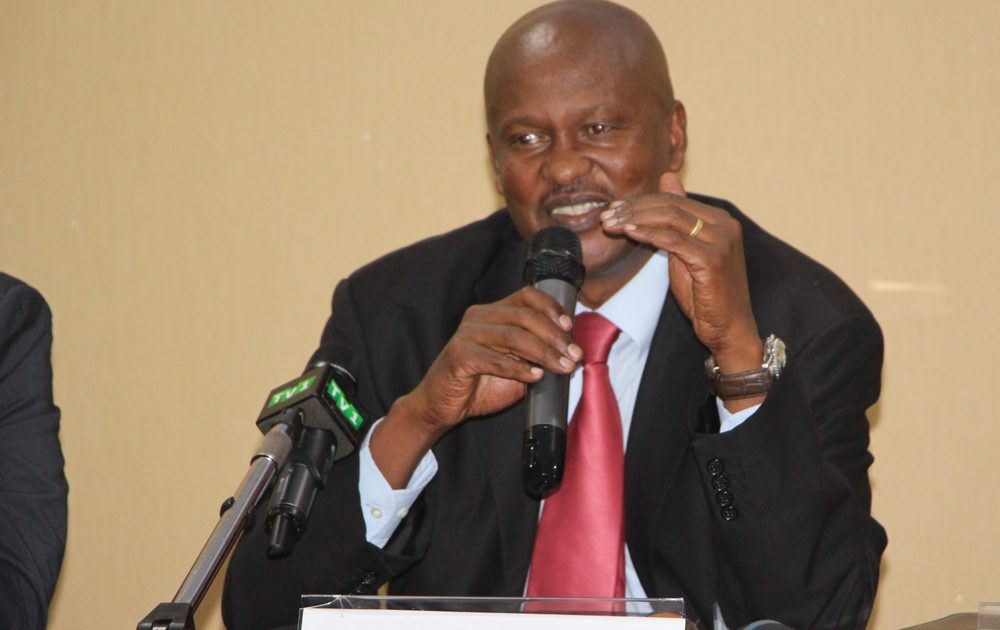 The president of the Federation for Rwandan Football Associations – FERWAFA Rtd Brigadier General Sekamana Jean Damascene has resigned from his position.

Gen Sekamana’s resignation was announced by FERWAFA in a statement posted on their website on Wednesday evening.

According to FERWAFA website, Gen Sekamana wrote to members of the FERWAFA General Assembly informing them of his resignation which he said was due to personal reasons.

“This requires me to do it as a normal daily routine. I find that combining it with my other personal responsibilities would have a negative impact on the development of football,” he wrote.

In the letter, Rtd Brig Gen Sekamana also thanked the FERWAFA members for their confidence in him and for his cooperation with him during his tenure.

Gen Sekamana who retired from the Rwanda Defence Forces in January 2018 has been at the helm of FERWAFA since April 2018.

Sekamana’s resignation comes at a time when Ugandans are calling for the resignation of the President of the Federation for Uganda Football Associations Eng. Moses Magogo.

Magogo is accused of arrogance following his comments about the performance of the National team in the Africa Nations Cup Qualifiers – Afcon and CHAN. 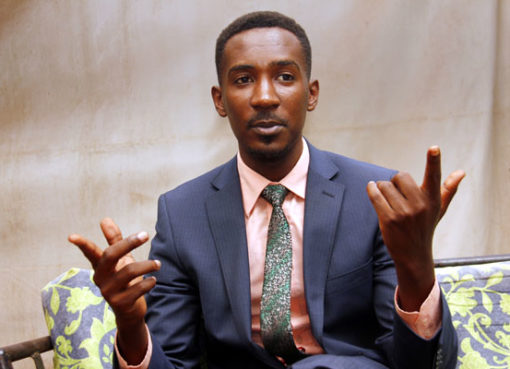 Why Mujib Kasule was kicked out of Fufa Presidential Race 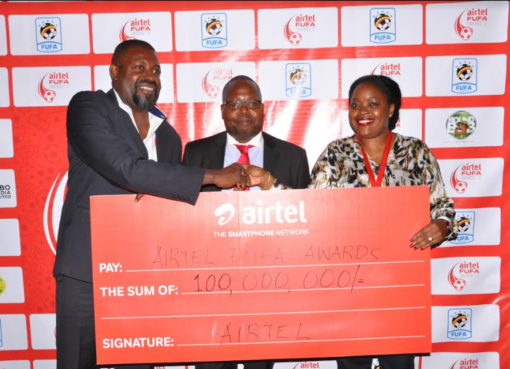