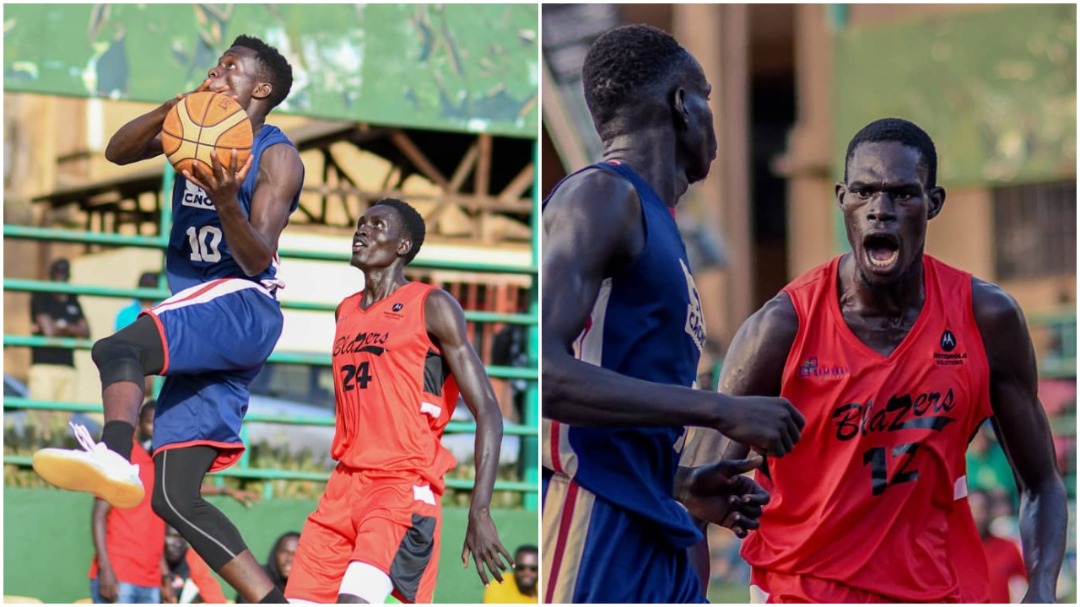 The newly promoted entrants in the National Basketball League, Namuwongo Blazers are sending a signal to the big dogs as they won their second game against UCU Canons, 66:45.

The game which started at a higher peak, saw Nam Blazers win the first quarter, 14:8.

The second quarter wasn’t any different, because Nam Blazers outscored UCU Canons and the first ended 33:18.

UCU Canons came back strong in the 3rd quarter, they scored 21 pts and their opponents had only 13points. The quarter ended 46:39 in favor of Nam Blazers.

Nam Blazers, came back in the fourth quarter, they scored 20 points and they let UCU Canons score only 6 points.

Top Scorer was the former UCU Canons player Deng Dikong who had 17points, 10 rebounds and 4 assists. While his teammate, Emmanuel Okumu added 12 points, 7 rebounds and 2 assists.

In other games, the 7 time Champions City Oilers, defeated a stubborn Ndejje 77:67.