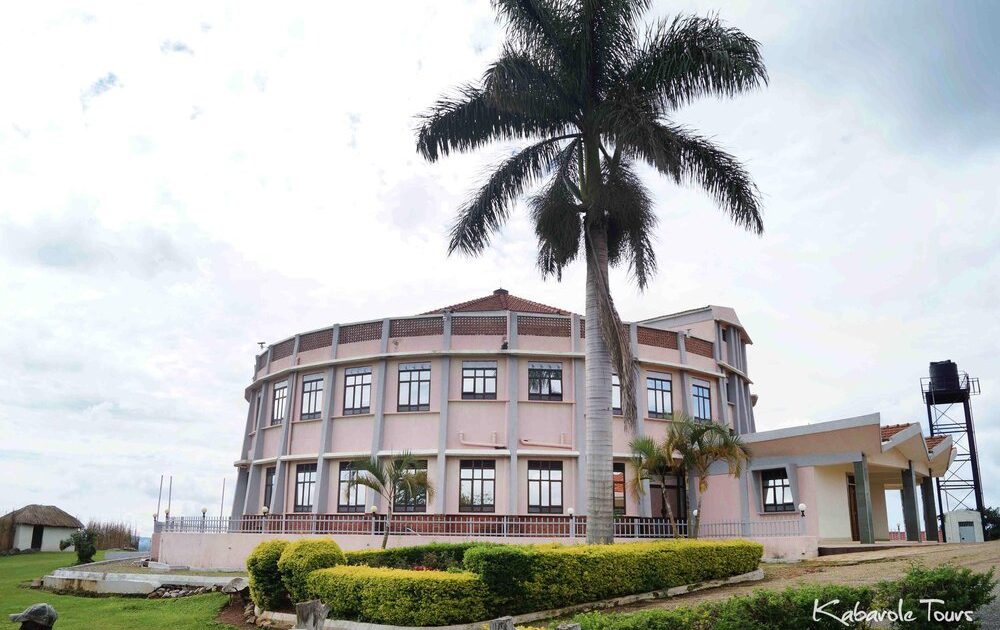 The applicants are accusing the King, Oyo Nyimba Kabamba Iguru Rukidi IV of Tooro, the Queen Mother, Best Kemigisa and the Attorney General of committing a number of offences including the illegal leasing of Tooro kingdom land and misappropriating the properties of the monarchy.

Some of the property allegedly leased off illegally include Hostel plot 1 that is opposite Kobil petrol station in Fort Portal, which was reportedly leased to King Oyo and the other pieces of land in Bugaaki Sub County in Kyenjojo district and Kamwenge district.

According to the complainants, the king and his mother appointed themselves as the principal signatories of the Kingdom bank accounts; an act they say is wrong and raises issues of conflict of interest. Now, court has ordered that the properties should only be returned after the person to manage them has been widely agreed upon.

The court has also restrained the respondents and their agents or servants from trespassing on the contested land until May 26, 2021, when the main application will be determined. Vincent Mugume, the Deputy Information Minister of Tooro kingdom, says they are going to meet the kingdom lawyers on the way forward.

The order comes at a time when the government is in the final stages of returning the assets of Tooro Kingdom. These include land, county and sub-county headquarters that were forcefully taken over by the central government when then-President Milton Obote abolished traditionally institutions and made Uganda a republic.

For over years, the leaders of the cultural institution including the king have been criticized by the public for alleged mismanagement of kingdom properties and finances.  Earlier this week, the speaker of the kingdom’s Supreme Council, Saul Mugasa, resigned over similar issues.

In his resignation letter, Mugasa said the arms of the kingdom namely the Cabinet that is headed by the prime minister and the Supreme Council led by the speaker, are never respected when important decisions in the kingdom are being taken. 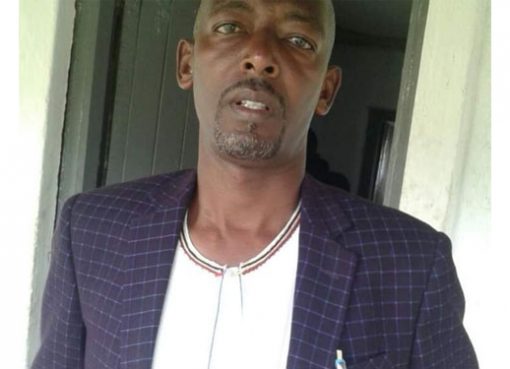