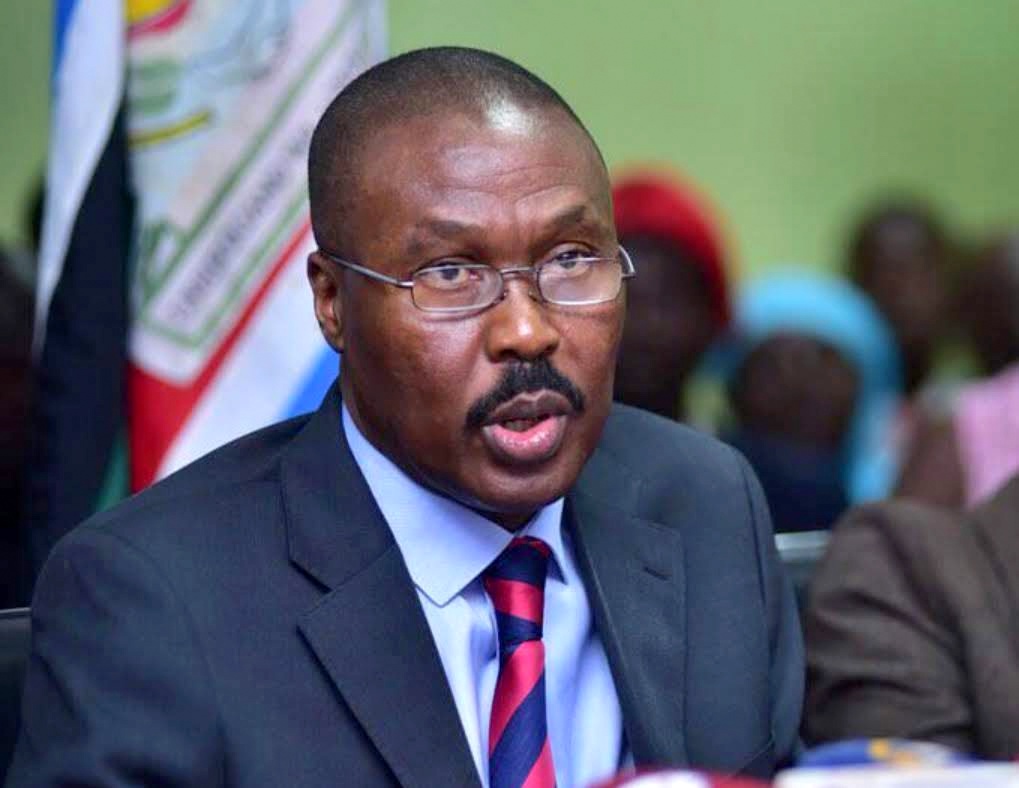 Alliance for National Transformation – ANT president Gen Mugisha Muntu has turned down an invite to attend the swearing in ceremony of President elect Yoweri Museveni.

Muntu who came fourth in the January 2021 general elections says that attending the ceremony would be celebrating impunity.

“To attend means celebrating, as though I would be celebrating impunity,” he said.

Gen Muntu has been at the fore front of Uganda’s opposition having led the Forum for Democratic Change – FDC as President before forming his own party towards the 2021 elections.

Museveni will be swearing-in on Wednesday May 12th at an event that is slated to be attended by over 4,000 people.

According to the President’s office, all former Presidential candidates were extended invites for the ceremony although some of them have come forward to reject them.

National Unity Platform – NUP which came second in the elections were the first to reject the invite saying that can’t celebrate stolen victory.

Muntu becomes the third Presidential candidate to turn down the invite after FDC’s Patrick Amuriat Oboi’s recent revelation that he wouldn’t attend.