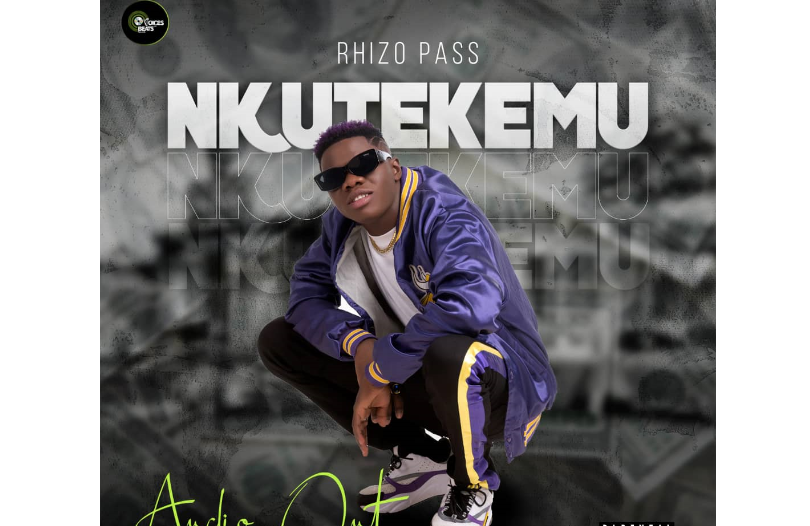 Fast rising star, Rhizo Pass has Monday released his latest banger, Nkutekemu, a single that is coming off his upcoming EP titled Magician, that is to be released later this year.

Nkutekemu is a love song, that is centered around this young man expressing his affection and praise for this girl, who he wants to inject some dollars into.

The song is produced by Ronnie on this one and mastered by Herbert skills.

“The jam Nkutekemu is a vibe to me, and it’s something I listen to first thing in the morning when I wake up. I had given up on love, before I saw this jam, but the entire process of recording it has made me fall in love all over again. This song is something I want people to dance to and have a good time but also fall in love in the process,” Rhizo explains.

This is the first single the rising star has released since his signing at Voices & Beats Records.

The song is available for streaming and downloading via https://songwhip.com/rhizopass/nkutekemu

You can also get more updates about Rhizo Pass and his music by following his social media platforms;