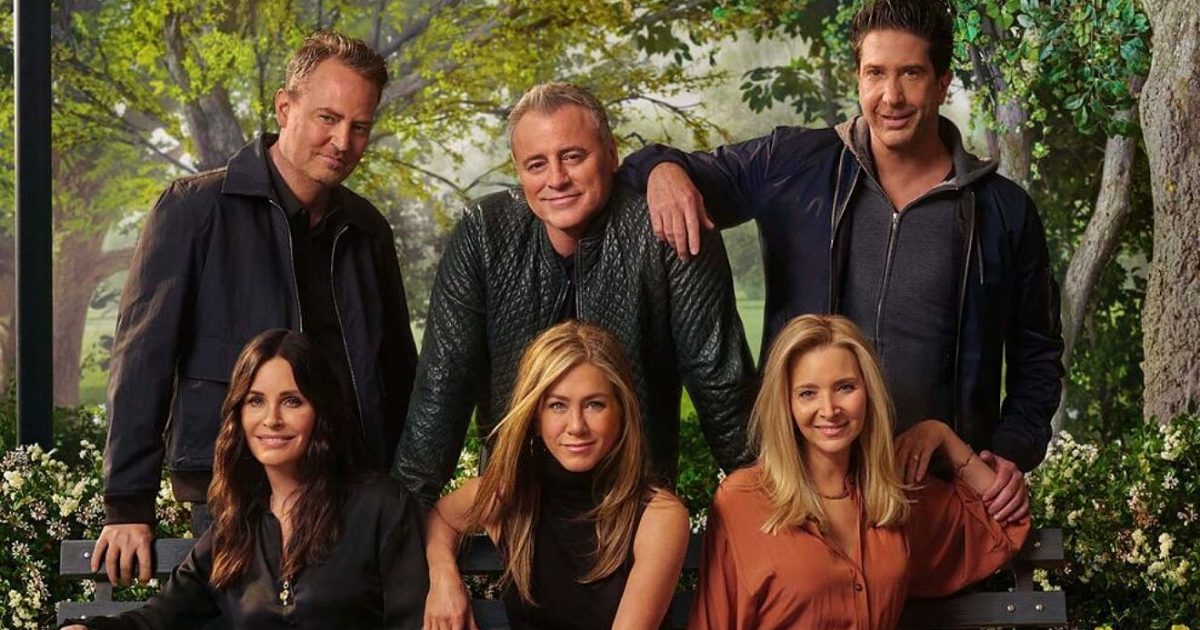 MultiChoice has announced that FRIENDS: THE REUNION will premiere on M-Net exclusive to DStv on Sunday, 30 May at 20:00 and will be available on streaming service Showmax from Monday, 31 May 2021.

“Friends”remains one of television’s most beloved series. One of the highest-rated shows on television in its original network run, the series still remains a perennial go-to in syndication and on streaming services, where it continues to be a smash hit worldwide. A favorite among critics and fans alike throughout its 10-season run, “Friends”not only won the Emmy® for Outstanding Comedy series, but also garnered Emmy® Awards for series stars Jennifer Aniston and Lisa Kudrow. From Warner Bros. Television, Friends follows the lives and loves of a close-knit group of friends living in New York City: siblings Ross (David Schwimmer) and Monica Geller (Courteney Cox), along with friends Chandler Bing (Matthew Perry), Phoebe Buffay (Lisa Kudrow), Joey Tribbiani (Matt LeBlanc) and Rachel Green (Jennifer Aniston). “Friends” was created by David Crane and Marta Kauffman, who executive produced the series with Kevin Bright through Bright/Kauffman/Crane Productions in association with Warner Bros. Television.