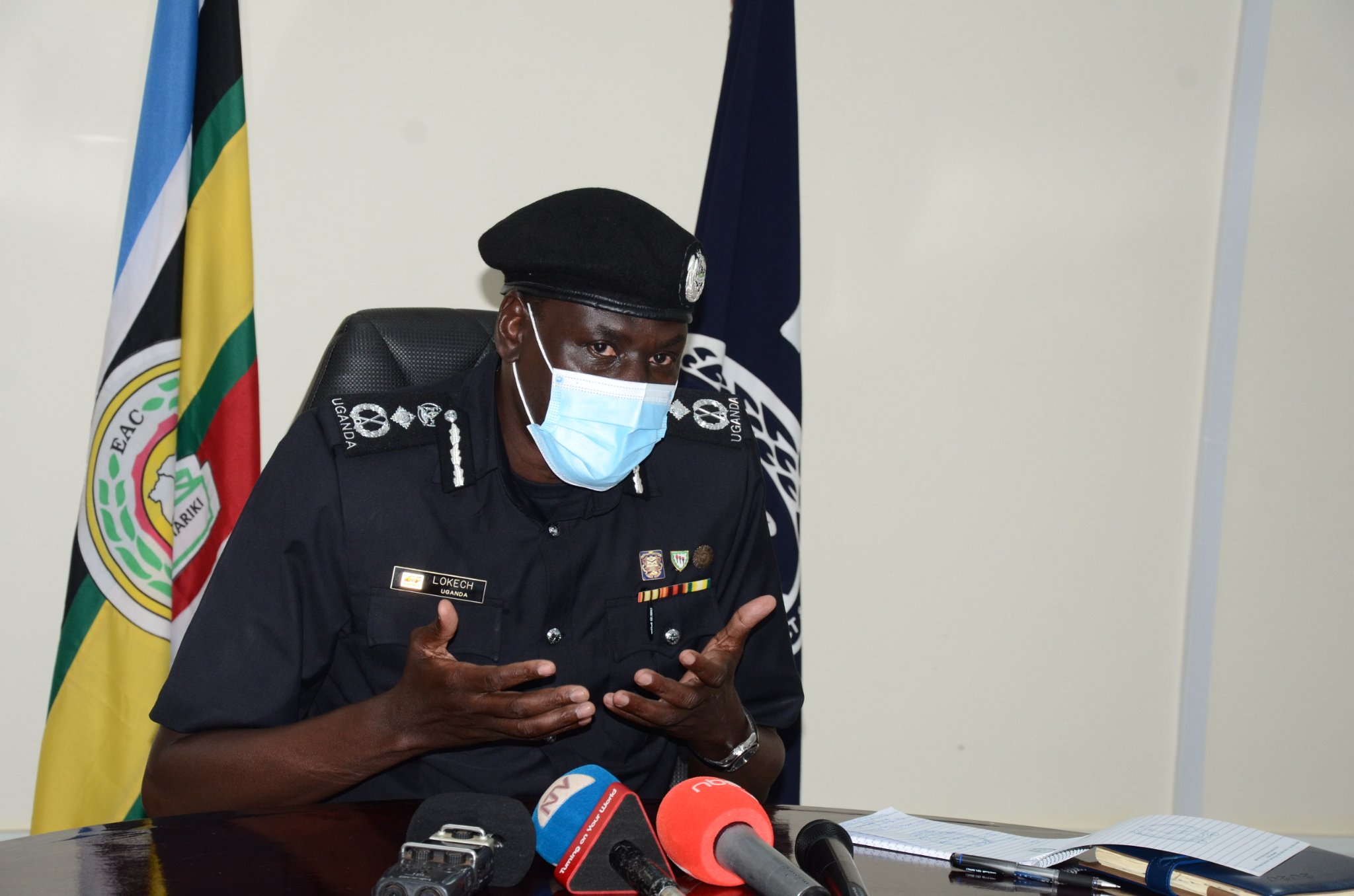 Maj Gen Paul Lokech, the Deputy Inspector General of Police has listed five mistakes that were made in response to the assassination attempt on the life of the former Chief of Defense Forces-CDF, General Edward Katumba Wamala.

Unidentified assailants riding on two motorcycles attempted to bump off Gen. Katumba on Tuesday last week when they intercepted his vehicle along Kisota road in Kawempe division and sprayed it with bullets killing his daughter, Brenda Nantongo and driver Haruna Kayondo on the spot.

Maj Gen Lokech who was among the many security gurus that rushed to the shooting scene has revealed that a number of mistakes were made before, during and after the incident that happened between 8:47 am to 9 am.

Following his own observation while at the scene and after reviewing footage from several Closed Circuit Television –CCTV cameras, Gen. Lokech says that there was slow response from the police teams to the shooting. He attributes the sluggish response to communication gaps between the security camera team and the ground force.

Apart from the sluggish reaction and communication gaps, Maj Gen Lokech also highlights gaps in the security camera system given the fact that some areas in Kampala metropolitan are not covered by the cameras. For instance, police say the 4.1km distance from Gen Katumba’s home in Najeera and Kisota road where he was attacked from is not covered by security cameras.

Security says the assailants took advantage of the laxity after the general elections to attack Gen Katumba. Gen Lokech says that the CCTV footage shows that the assailants spent close to 50 minutes within the area fidgeting on the routes to take. According to security, the assailants would have been cornered if there was a timely response.