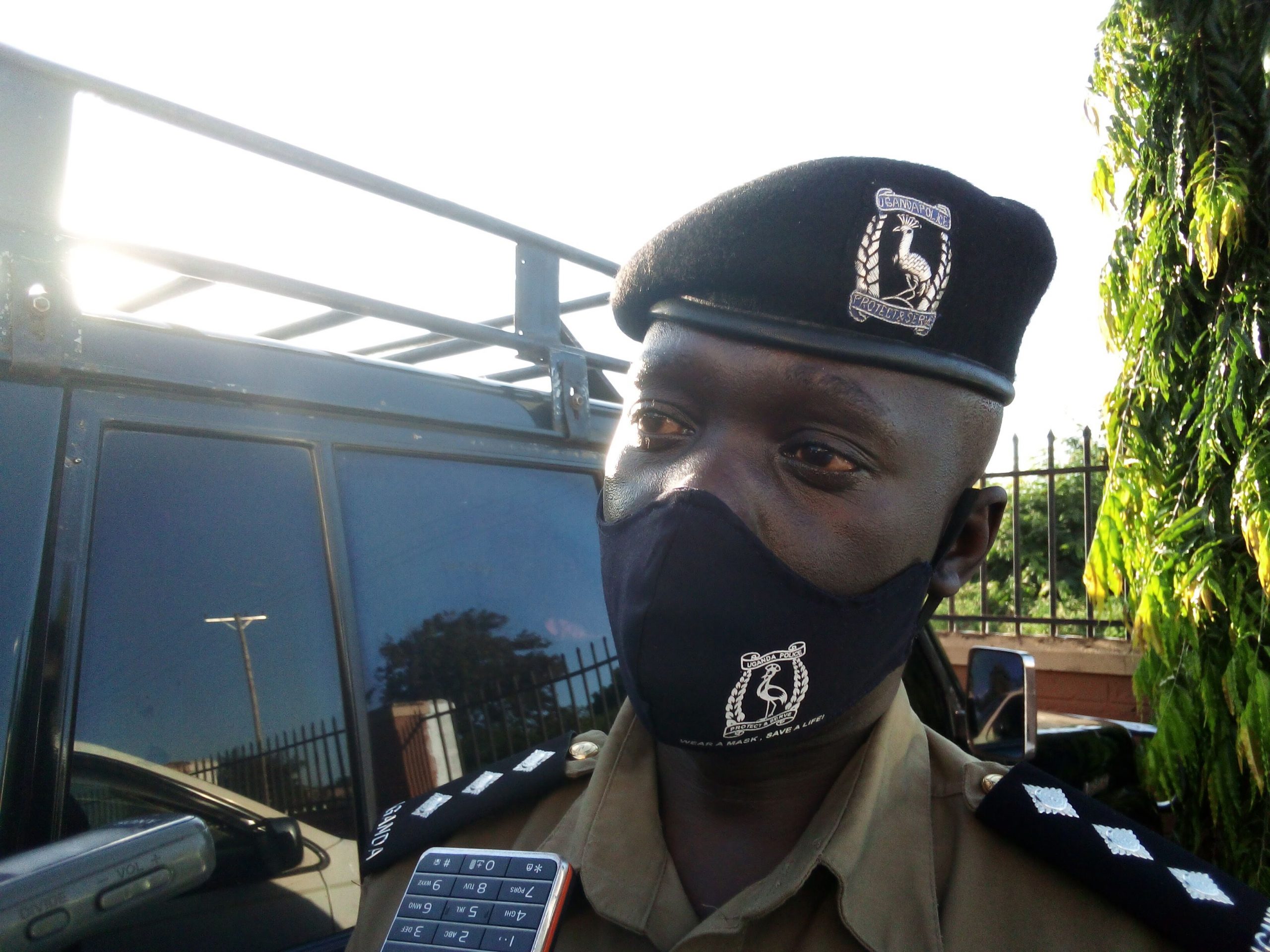 At least a total of 14 staff working at Soroti City Authorities have been arrested in connection to the theft of hand hoes worth over 18.9 Million shillings under the National Agricultural Advisory Services (NAADS).

The 14 suspected staff were arrested on Wednesday evening by Soroti Police.

The suspects are being held over circumstances under which consignment of NAADS Hoes amounting to 79 boxes of 1,896 Hoes valued at 18,960,000/= which were meant to be distributed to different households as part of government program to help peasant farmers disappeared.

Key among the arrested staff Include the Chief Finance officer (CFO) Soroti City Authority and his team.

Others to be interrogated according an inside source include the Soroti City Mayor Joshua Edogu and acting Soroti City Town Clerk who is on transfer Moses Otimong.

Without divulging the details, the East Kyoga Police Spokesperson ASPS Ageca Oscar Gregg Confirmed the arrest of the suspects on phone revealing that all the suspects have recorded statements.

Ageca added that the scene has been visited by DCID Soroti, SOCO and a team of other detectives.

“14 suspects were arrested and are currently detained at Soroti CPS to help with the Theft 1896 NAADS Hoes. Other details to be provided as the Inquiry is still at hand,” Said Ageca.