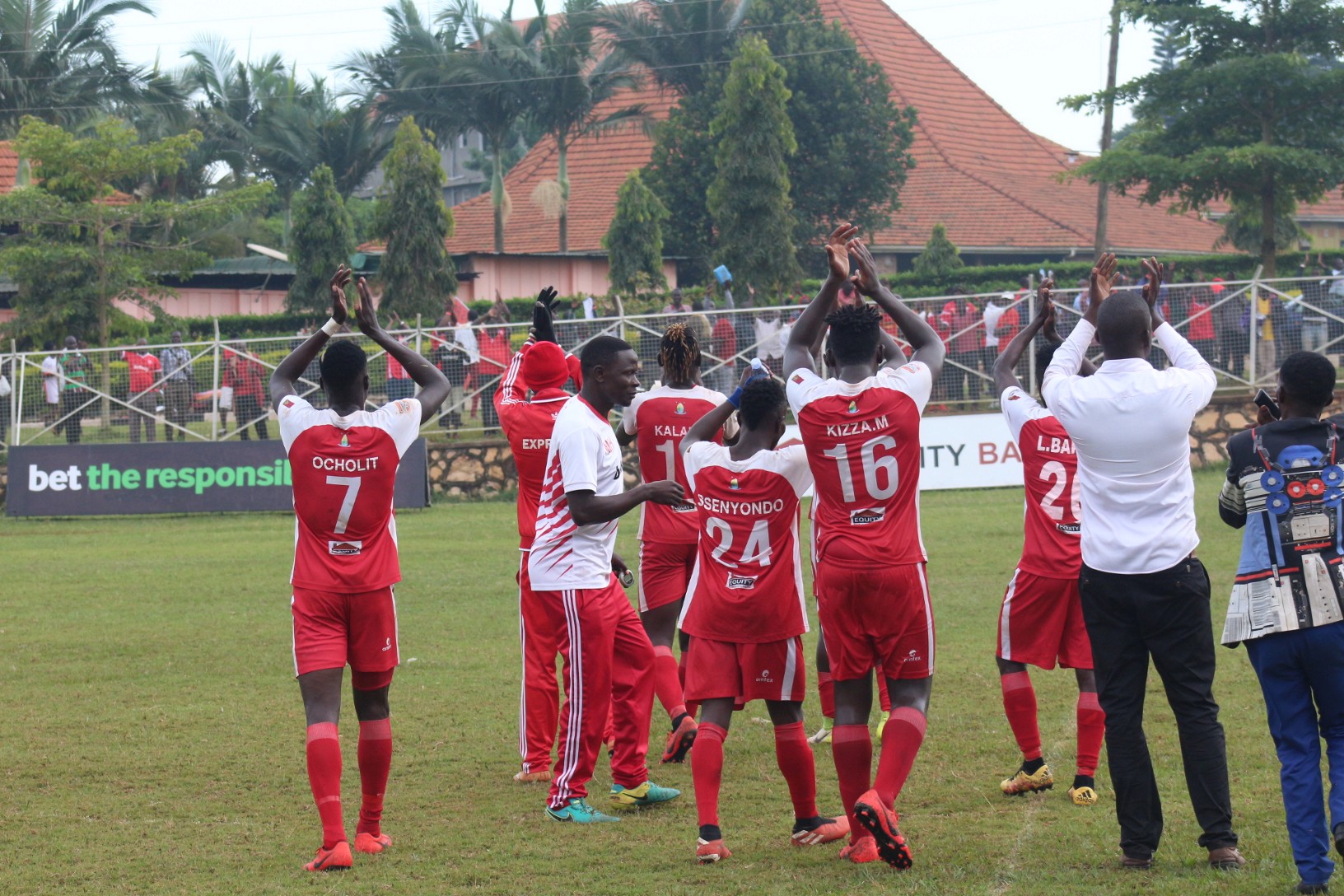 The decision to crown the Ugandan Eagles champions is line with Article 18, Section 1, sub-section C & D of the FUFA Competition rules, which allow the federation to determine the champions once the league is suspended after playing 75 percent of the league matches.

Recently, President Yoweri Museveni announced a nationwide lockdown as part of the containment measures against the second wave of the COVID-19 pandemic, which affected sporting activities.

FUFA has also relegated the last three teams on the table to the FUFA Big league. These include Kyetume, MYDA FC and Kitara. The committee also appointed URA FC, the first runners up Uganda’s representatives to the CAF Confederation Cup.

This is the seventh title for the Wankulukuku based club after winning the 1974, 1975, 1993, 1995, 1996 and 2011 leagues. As it stands, Express FC will represent Uganda in the next CAF Champions league. This is a replica of the previous season where Vipers SC was declared 2019/20 Star Times Uganda Premier League champions by FUFA following the suspension of the league. Vipers had 54 points.

In another development, the Stanbic Uganda Cup that was at semifinal level will be accomplished before the next season to determine the winner according to FUFA.

A statement by the Federation shows that FUFA Big League Playoff games will be played to conclusion to determine the third team to the Uganda Premier League depending on clearance from the National Council of Sports and guidelines from the Ministry of Health on the COVID-19 pandemic.