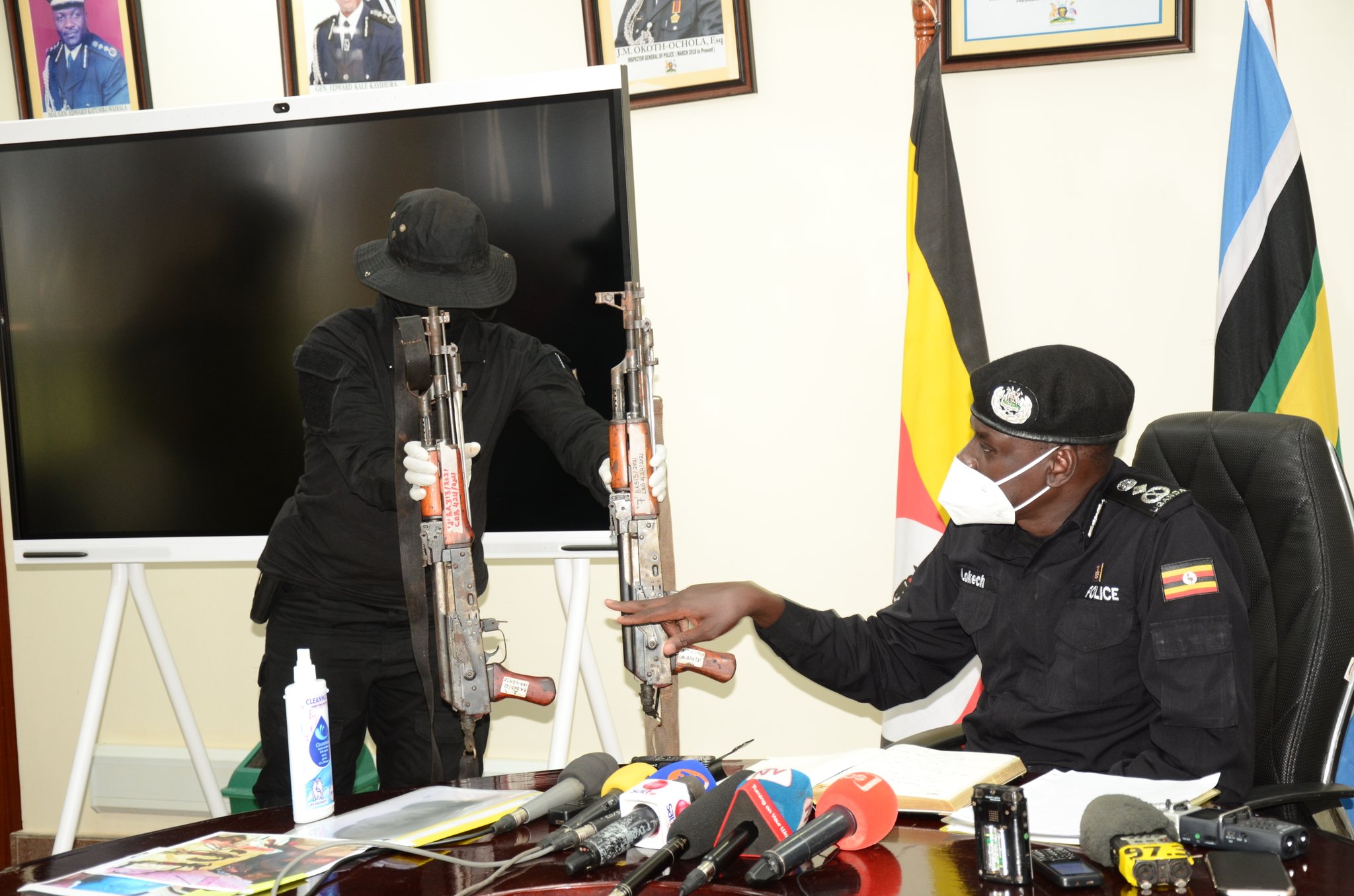 The trio, according to reports was shot as they tried to fight with security officers in an operation mounted on Friday morning in Kanyongoga slum, Yoka zone in Namuwongo, Makindye Division, Kampala.

“I know one person who was identified as Hajji- and another one who were shot dead from the scene. Another person was also shot as he tried to run away,” local publisher Daily Monitor quotes an eyewitness as having said.

According to Daily Monitor, the eyewitness further revealed that the police officers reached the area at around 8:30 PM but intensified operations began at around 11:00 PM when they cordoned off the place further stopping anybody from crossing the action area.

“At around 4AM, police removed number plates from their vehicles and some family members of Hajji were put one of the vehicles that drove them away to an unknown destination,” the eyewitness reportedly said.

During the operation, The Tower Post understands, three guns believed to have been used in the attack on Gen Katumba Wamala were recovered from the homes of the suspects.

The recovered guns include an assault rifle – SMG and two pistols.

Another eyewitness reportedly told Daily Monitor that in the small house where the three guns were recovered, other items like a black helmet, pairs of iron bars, sharp pangas and other sharp objects were recovered.

Deputy Inspector General of Police Maj Gen Paul Lokech confirmed the raid and the seizure of the guns on Friday afternoon.

“The task team actively investigating the double murder of Nantongo Brenda and Kayondo Haruna, and the attempted murder of General Katumba Wamala and his body guard Sgt. Koboyoit Khalid, has registered more success after they recovered the second killer gun from Namuwongo,” he said.

On Thursday, Police said they had made arrests in the same case and that one of the suspects had been gunned down.