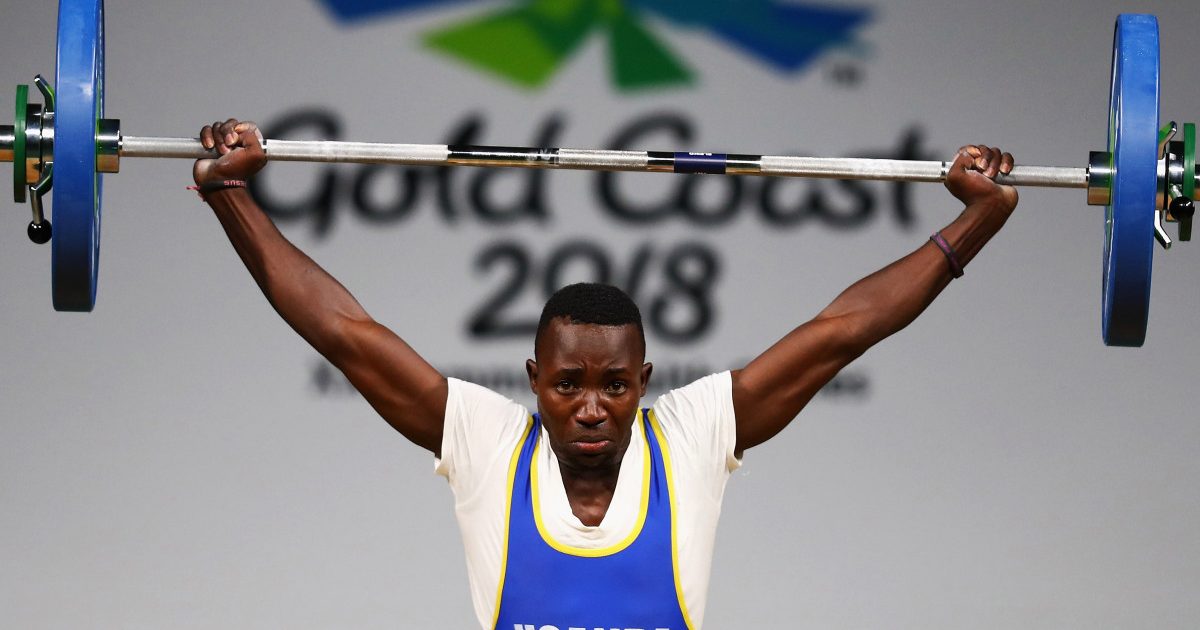 The Ugandan athlete who went missing in Tokyo ahead of the Olympic Games had left a note saying his life in the Uganda was too difficult and he wanted to work in Japan, officials have said.

Julius Ssekitoleko, a 20-year-old weightlifter, failed to qualify for the Games after his arrival in Japan, and was due to fly back to Uganda on Tuesday July 20.

But he was last seen at a local station near his delegation’s hotel in Izumisano at 6:30 a.m. on Friday. The athlete purchased a Shinkansen bullet train ticket to Nagoya, about 200 kilometers away, an Izumisano official told CNN.

In the note, Ssekitoleko said he did not want to return to Uganda and asked the members of his delegation to send his belongings back to his wife, the Izumisano official Aadded.

City officials first feared he was missing around midday on Friday, when they noticed that a Covid-19 test sample had not been submitted by Ssekitoleko, city official Osamu Mizoguchi said.

Local police have been looking for him without success, Mizoguchi added.

Ssekitoleko competed in the Men’s 56kg weightlifting final at the 2018 Commonwealth Games, aged just 17. He finished 10th in that contest.

Two Ugandan athletes, and others from Rwanda and Cameroon, previously went missing during those games, which were held in Gold Coast, Australia, PA Media reported at the time.

And two rugby sevens players from Uganda, who went missing after competing in the 2014 Commonwealth Games in Glasgow, Scotland, were later revealed to have claimed asylum and were playing for a rugby team in Cardiff, the BBC reported in 2015.

The Ugandan delegation was among the first teams to arrive in Japan for the delayed Tokyo Olympics. The team started training in the western Japanese city on July 7 after completing a mandatory quarantine.

On their arrival in late June, a member of the delegation was found to be positive for the Delta variant.

The opening ceremony of the Games is set for Friday, but events in the host city will not have spectators with Tokyo in a state of emergency over Covid-19. 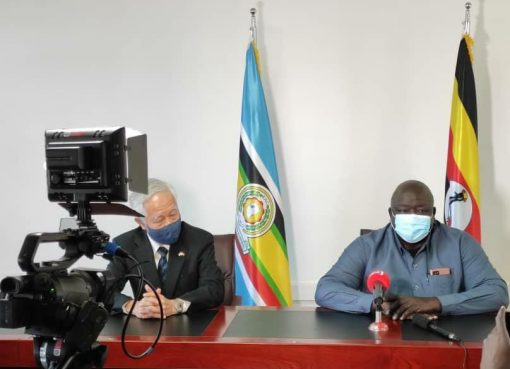 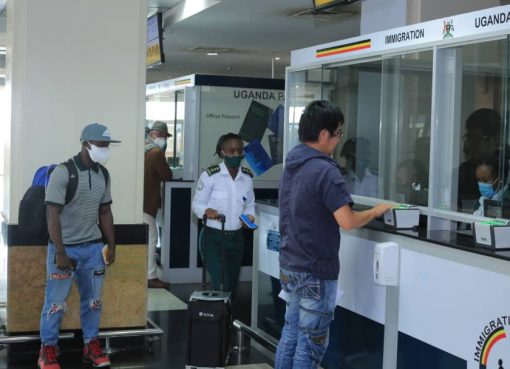